All the latest games news, rumours and things you need to know from around the world. Stay up-to-date with the most interesting games news here …

Xbox One gamers were given a big update this week in regards to what Microsoft considers acceptable trash talk on their online platform. The tech giant has updated its community standards page, including examples of what is considered trash talk, and harassment. The lines can get blurred in the heat of the moment, and it’s something that Microsoft acknowledges in […]

END_OF_DOCUMENT_TOKEN_TO_BE_REPLACED

For the second year in a row, Pokémon Go players banded together to help clean up communities around the world for Earth Day. Niantic’s expectations were exceeded when over 17,000 players united for the event and collected 145 tons of trash.  From April 13 to 28, Niantic provided limited-time special events to encourage players to clean up. If 2,000 players joined, more ground-type Pokémon […]

END_OF_DOCUMENT_TOKEN_TO_BE_REPLACED

“We started the year with strong operating discipline and exceeded our prior outlook for the first quarter. We are increasing investment in our biggest franchises to better deliver against our growth potential, and I am pleased with our progress,” noted Bobby Kotick, Chief Executive Officer of Activision Blizzard. “We’re continuing to enhance our leadership position in esports. The second season […]

END_OF_DOCUMENT_TOKEN_TO_BE_REPLACED

Xbox One owners had better hurry up if they want to take advantage of an amazing free games deal this Bank Holiday weekend. Xbox One users can download and play Ghost Recon Wildlands for free, but not for too much longer. The Ghost Recon Wildlands free weekend ends at 6pm UK time on May 6, which is good news if you’ve […]

END_OF_DOCUMENT_TOKEN_TO_BE_REPLACED

After a slate of consumer-friendly moves, Microsoft is, unfortunately, upping the price of the Xbox Gold Membership this week. What does Xbox Gold Membership get you? Well, it’s a pretty vital part of the Xbox ecosystem and a brief overview will tell you that by signing up you’ll gain access to multiplayer gaming, 2-4 free games every month (to keep) […]

END_OF_DOCUMENT_TOKEN_TO_BE_REPLACED

Red Dead Redemption 2 was one of the best games of last year. When Rockstar released the Xbox One and PS4 game, people sat up and listened – even non-gamers got wrapped up in the massive media rollout the game enjoyed. At the time of launch, you would have been lucky to pick the title up for less than about […]

END_OF_DOCUMENT_TOKEN_TO_BE_REPLACED

Fortnite’s rune event opens vault, unlocking a weapon from the past

Over the last month, the entire Fortnite community has been working together on puzzles in hopes of unlocking the game’s season 8 Rune event. The first sign of something big came from a few dig sites around the island which eventually revealed a giant door over Loot Lake. After weeks of digging, destroying rocks, and dancing, players broke all five […]

END_OF_DOCUMENT_TOKEN_TO_BE_REPLACED

Child Of Light Sequel Currently Not In Production

Last year, when Ubisoft announced they would be porting their UbiArt 2D RPG Child of Light to Nintendo Switch, they also very pointedly teased a sequel to the game at the same time. The very blatant tease showed a piece of paper outright saying “Child of Light II” hidden behind a Nintendo Switch, indicating that a sequel was in or […]

END_OF_DOCUMENT_TOKEN_TO_BE_REPLACED

Another year, another Call of Duty. Infinity Ward (the developers of the original Call Of Duty as well as Modern Warfare, Ghosts, and Infinite Warfare) has been developing this one. As for what the new game entails, whether it’s a Modern Warfare sequel or another offshoot, we don’t know. However, according to Activision, we’ll be finding out rather soon. The publisher […]

END_OF_DOCUMENT_TOKEN_TO_BE_REPLACED

For the first time in the franchise’s history, players will be able to board a spaceship and travel between various planets. Borderlands 3 is a notable step up in terms of size and scale – as a result the art team has had to create assets for a number of distinctive new locales, some of them with contrasting visual styles. […] 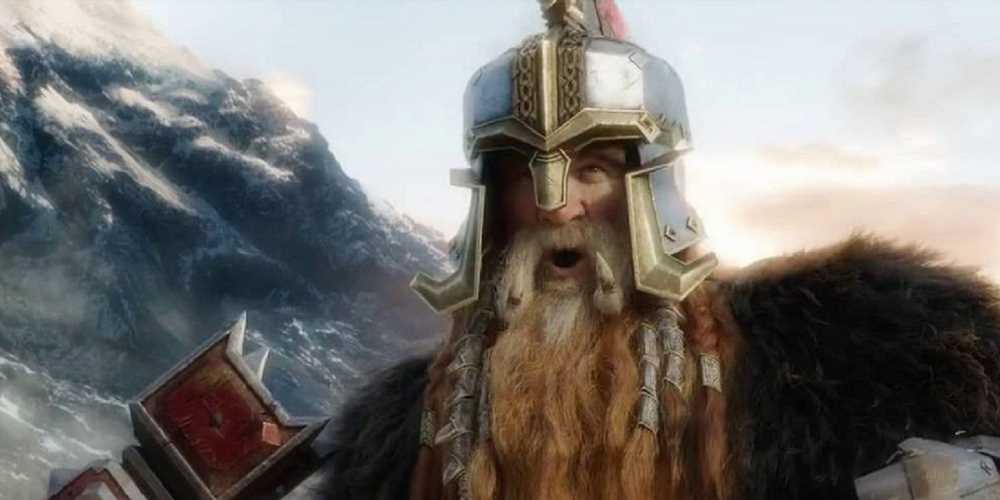