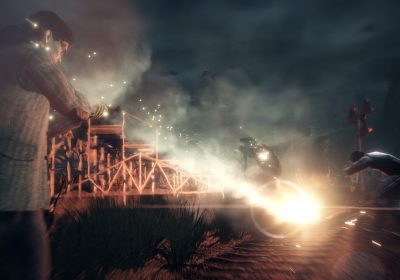 In a video released by Remedy Entertainment ahead of the 12th anniversary of Alan Wake’s release, creative director Sam Lake announced that Alan Wake Remastered is coming to Nintendo Switch. The first minute of the video features a shot of Ilkka Villi, the voice actor and model for the character of Alan Wake, playing a development build of the game […]

END_OF_DOCUMENT_TOKEN_TO_BE_REPLACED

Indie developer Aggro Crab unveiled its next game, a Dark Souls-inspired adventure called Another Crab’s Treasure, in which players will battle as a hermit crab trying to reclaim its shell, during Nintendo’s Indie World stream on Wednesday. In lieu of your standard seashell for bodily protection, however, that hermit crab will scavenge armor in the form of cans, cups, and […]

END_OF_DOCUMENT_TOKEN_TO_BE_REPLACED

A new Nintendo Indie World event is coming this Wednesday 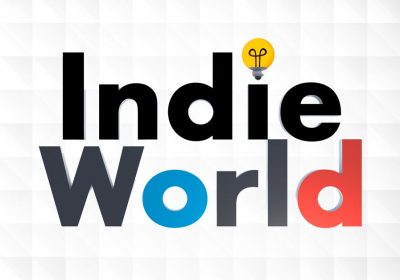 END_OF_DOCUMENT_TOKEN_TO_BE_REPLACED

Fire Emblem Warriors: Three Hopes introduces the player character — and it’s not who you think

A new trailer for Fire Emblem Warriors: Three Hopes reveals the game’s player character — and it’s not the main protagonist from Fire Emblem: Three Houses, the main game that the musou spinoff is based on. Instead of silent mercenary Byleth, players assume the role of Shez, who is also a mercenary, albeit one who seems a little more smart-mouthed […]

END_OF_DOCUMENT_TOKEN_TO_BE_REPLACED 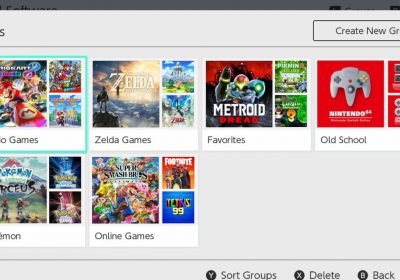 One of the Nintendo Switch’s most requested features, the ability to sort games into folders on the Switch user interface, is finally here — five years after the system’s launch. Nintendo rolled out a new system update on Monday that lets users create groups of software to help organize their Switch libraries. Nintendo’s new Groups feature is available through the […]

END_OF_DOCUMENT_TOKEN_TO_BE_REPLACED

Rune Factory 5 tries to be the next big farming simulator, but it stumbles 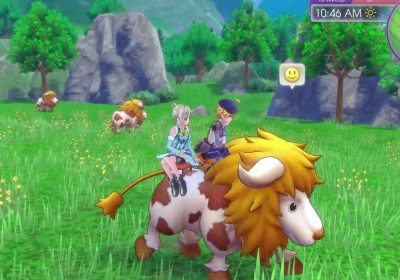 On the surface, Rune Factory 5 has everything: giant dragons that let you ride them, dungeon crawling, farming, a butterfly boy who dotes on you when you give him chocolate bars. The game aims at being the next large farming simulator — and, true to form, it’s a fully 3D, third-person RPG with a massive slate of activities. But in […]

END_OF_DOCUMENT_TOKEN_TO_BE_REPLACED 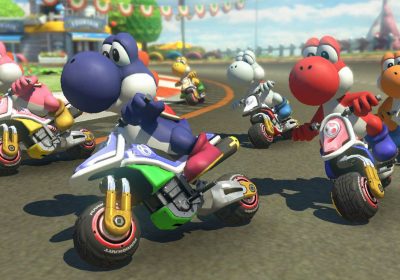 Earlier this year, Nintendo revealed that Mario Kart 8 Deluxe for Switch will get 48 remastered courses by the end of 2023. Called the Booster Course Pass, this new DLC will bring some fan-favorite maps over from Mario Kart games of old, and the first wave hits the eShop this week, on Friday, March 18. (According to Eurogamer, players in […]

END_OF_DOCUMENT_TOKEN_TO_BE_REPLACED 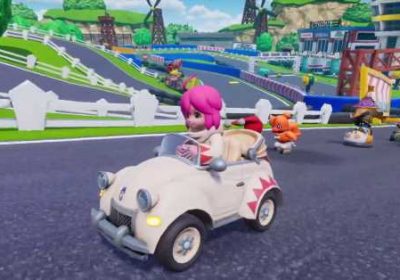 If you’re interested in Chocobo GP, a full-price, $50 kart racer that launched Thursday, realize first that the game is littered with microtransactions and upsells into them. Irate Final Fantasy fans who paid the freight say they feel duped, and those who play even the free, “lite” version available on Nintendo Switch say the whole thing feels like something you […]

END_OF_DOCUMENT_TOKEN_TO_BE_REPLACED 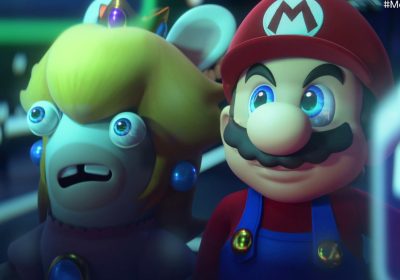 March 10 (aka MAR10 Day) is just around the corner, and Nintendo is celebrating the very important holiday with a sale centered around the man of the hour. Select games featuring Mario and his buddies are on sale this week. Mario Kart 8 Deluxe, Super Mario 3D World + Bowser’s Fury, New Super Mario Bros. U Deluxe, Yoshi’s Crafted World, […]

END_OF_DOCUMENT_TOKEN_TO_BE_REPLACED 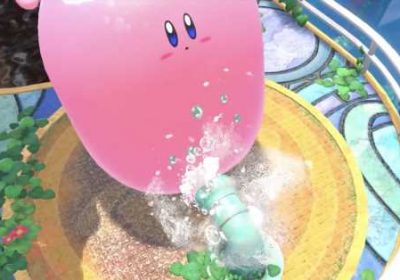 In Kirby and the Forgotten Land, the fearless pink puffball finds himself in a strange post-apocalyptic world, where nature has taken over civilization. But in true Kirby fashion, he heeds the call to rescue the Waddle Dees who have been kidnapped by the mysterious Beast Pack. To do so, Kirby must use his copy abilities to save the world and […]