Two-time International champion Anathan “ana” Pham will continue his break from competitive Dota 2 play, extending it through the remainder of the 2020 season. OG Esports announced the 20-year-old Aussie carry’s decision to extend his competitive break on Twitter today. Ana first joined OG in 2016, and has since won two Majors and two Internationals with the squad.

Anathan “ana” Pham first signed with OG Esports following the team’s disappointing exit from The International 2016. The then-16-year-old joined as an unproven talent, though quickly showcased his skill at Mars Dota 2 League 2016 and The Summit 6. OG then took on the season’s first Major, coming out victorious at Ana’s first Valve-sponsored event in Boston. OG maintained respectable results throughout the season, claiming a few runner-up finishes before defeating Virtus.pro to win The Kiev Major. OG went into The International 2017 as one of the favorites to lift the Aegis, though ended up exiting the tournament in 7-8th place.

Ana parted ways with OG shortly after TI7, setting off on a year-long hiatus. He played on a number of casual teams before unexpected roster moves within OG allowed Ana to rejoin their active roster. The team qualified for The International 2018, where Ana played an integral role in OG’s run to their first TI victory.

Despite the success, Ana left the team again after TI8, becoming the team’s substitute. He returned to the squad in March of 2019, the team reaching 5-6th at the MDL Disneyland Paris Major and 7-8th at the EPICENTER Major before The International 2019. OG went on another dominant run at TI9, topping the group stage before cruising through the upper bracket to meet Team Liquid in the Grand Final. OG became the first team to win two International titles after defeating Liquid 3-1. Mimicking his performance from the previous year, Ana’s unconventional Io carry pick aided in OG’s unprecedented run. 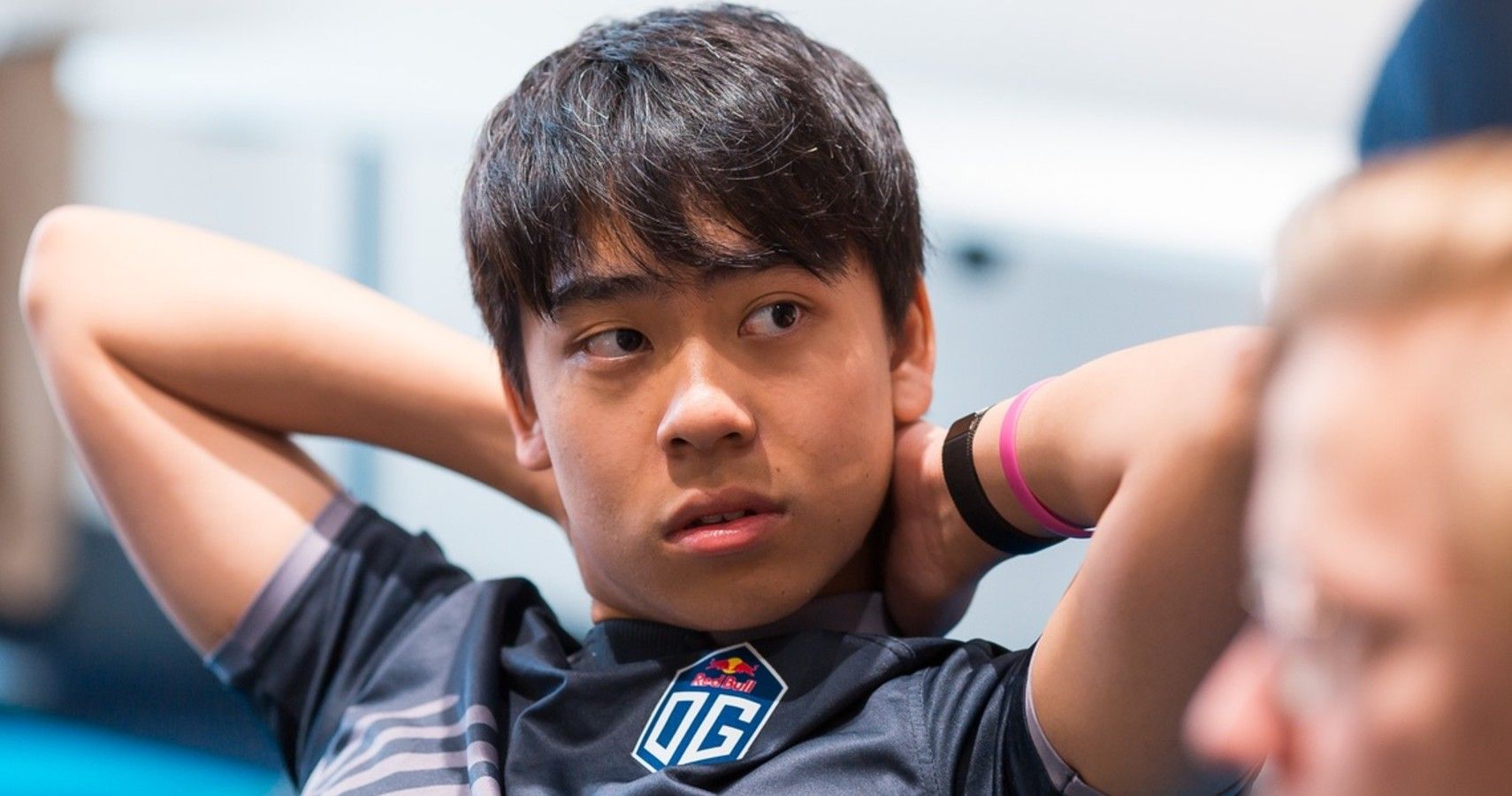 OG captain Johan “N0tail” Sundstein teased that Ana would be taking another break from professional play soon after TI9. OG has confirmed the 20-year-old will not return until the start of the 2020-2021 season, suggesting that he will not compete for his third title at The International 2020. OG has confirmed their participation in the upcoming qualifiers for ESL One Los Angeles, the third Major of the 2019-20 Dota Pro Circuit season.

It is currently unclear who will take over the vacant spot on OG, though some rumors point to former Team Secret carry Yeik “MidOne” Zheng. Many fans have also mentioned Sumail “SumaiL” Hassan, who has been teamless since departing Evil Geniuses in September. OG has not revealed who will join the team in Ana’s place.