The organizing committee of the Spengler Cup announced that a virtual version of the event, the eSpengler Cup, will take place online this month. The annual ice hockey competition that takes place in Davos, Switzerland, was canceled earlier this year due to health and safety concerns related to the ongoing COVID-19 pandemic.

The OC said in an announcement that after the competition was canceled it got together with Spengler Cup sponsorship partners and decided that a virtual competition should occur. Those sponsors are UBS, Würth, Schenker Storen, and Škoda.

The eSpengler Cup 2020 will use EA Sports NHL 21 on PlayStation 4 and the qualifying rounds will take place from Dec. 14-16, 2020. The quarter-final stage of the competition will be played on Dec. 19, with the grand final on Dec. 26 played in the “Spengler Cup mode” of the game that has been offered as an update in every EA Sports NHL game release since 2017.

The competition, which will be played on the GameTurnier tournament platform, is open to the public, and members of the Swiss ice hockey team Hockey Club Davos, Davyd Barandun and Yannick Frehner, have committed to participate.

The tournament’s grand final will be aired on SRF Sport’s website and feature commentary by Steven Krucker, a sports and esports commentator for the sports program of broadcasting company Swiss Radio and Television (SRF; German: Schweizer Radio und Fernsehen). 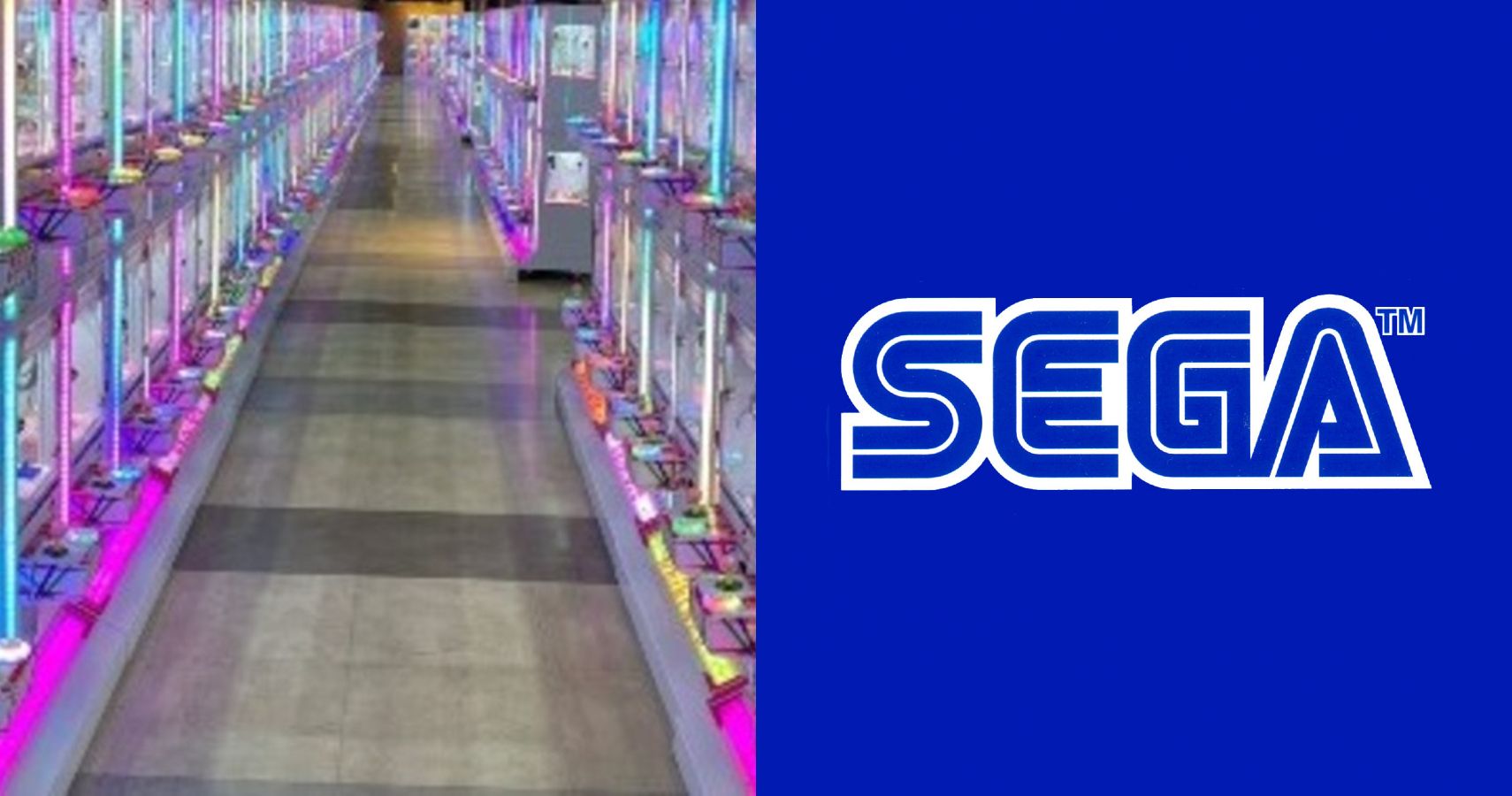 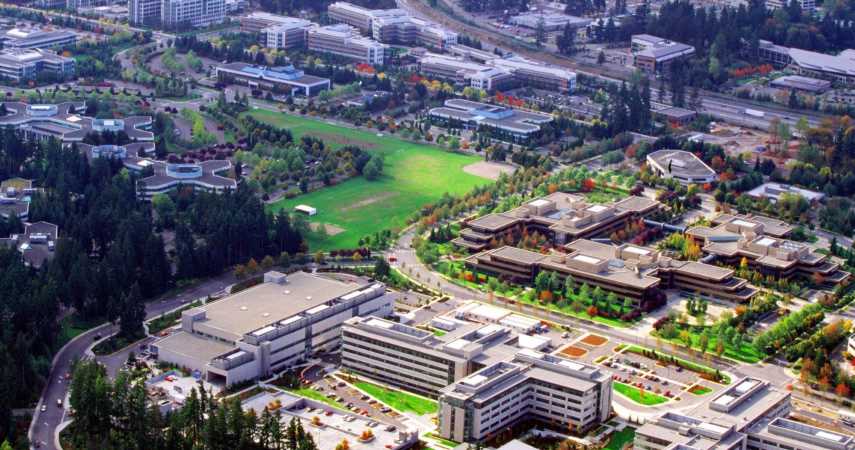 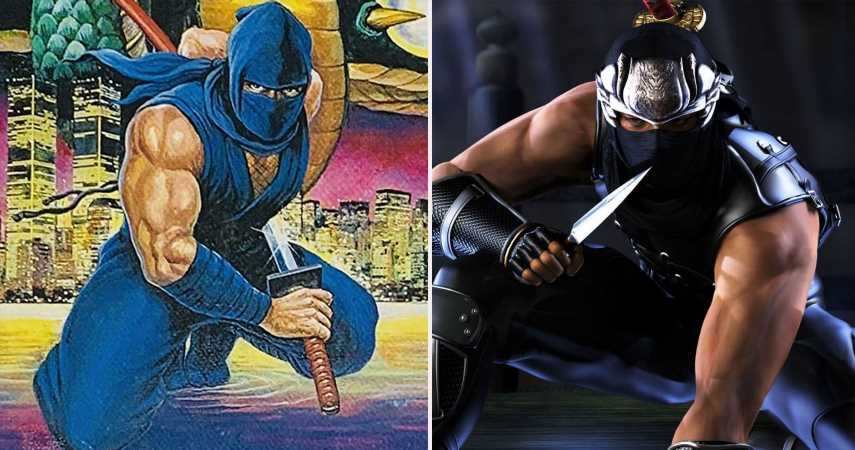 Team Ninja Has Approximately 200 Staff Members, And They Are All True Ninja