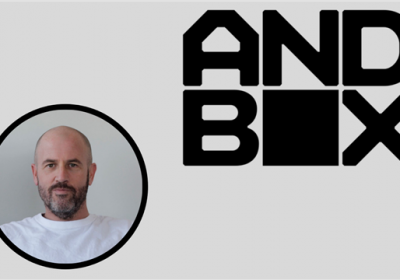 Andbox announced in a release that Frey will oversee and propel the organisation’s growth, helping the company become ‘New York’s next major entertainment brand and the leading esports organisation in the world’. 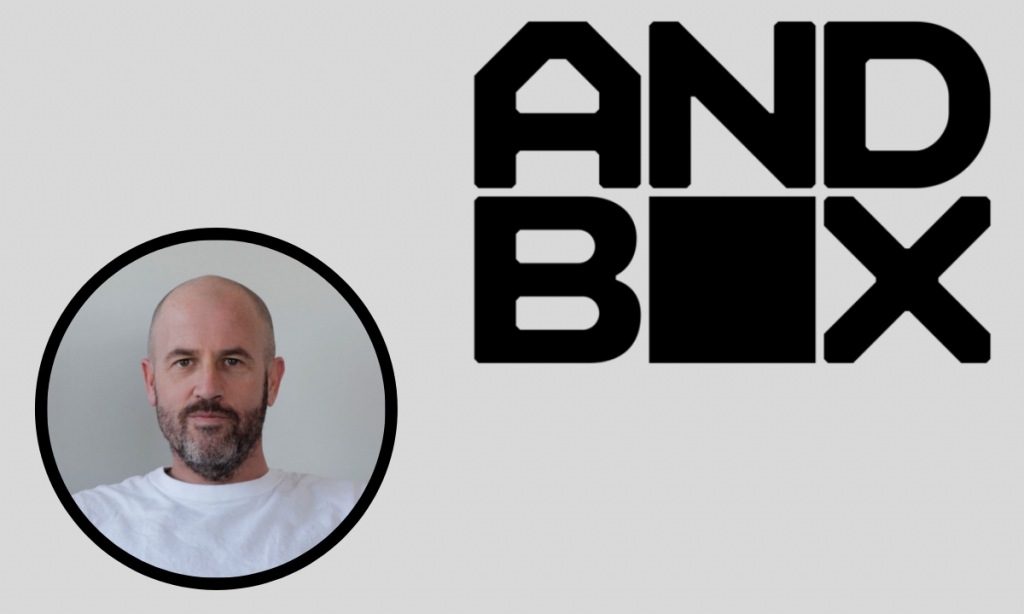 James Frey is a known American author and businessman. He is the author of a number of bestselling books, including A Million Little Pieces and My Friend Leonard. Frey is also the Founder and CEO of multimedia company Full Fathom Five, a firm that helped publish more than 40 New York Times Bestsellers, games, movies, and other products.

Andbox’s CEO, James Frey, noted: “New York is the greatest city in the world, and I’m going to ensure that it will also be home to the world’s greatest esports organisation in Andbox. Esports has become a massive convergence point for the modern world of culture and entertainment.

“Andbox is going to put New York at the very center of that new universe with an array of content series, apparel collaborations, and brand partnerships that no other organization will be able to match.”

Prior to joining Andbox, Frey was the Global Chief Content Officer for influencer network 3BlackDot.

Farzam Kamel, Andbox co-founder and president, added: “Bringing on James as our first-ever CEO caps off four years of foundation building as New York’s flagship esports organisation, and positions us perfectly to grow as an entertainment brand. He is a truly unique talent who will do things that are unprecedented in our industry. That’s what we were looking for in this role, and we couldn’t have found a better fit.”

Andbox currently operates a number of teams across different esports titles. The company owns the New York Excelsior, one of the founding franchises for the Overwatch League, as well as the Call of Duty League’s New York Subliners and its self-branded VALORANT team. The company secured an investment by NBA player Kevin Durant last year and partnered with a number of endemic and non-endemic sponsorships, such as ASTRO Gaming and NFT platform Moonwalk.

Esports Insider says: It’s interesting to see a high-profile figure in the business and publishing world such as James Frey enter esports, and take a position at one of North America’s growing brands. It remains to be seen what direction Frey will steer the organisation in, and how will Andbox grow as a result.