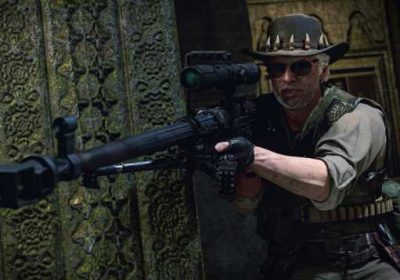 Along with a plethora of content, Black Ops Cold War fans can expect the first weapon tuning pass since December. It’s been a long time coming for some weapons, like the AK74 u and light machine guns, but the developers have finally made some necessary adjustments. The patch notes also detail bug fixes, progression updates and more.

The major talking point from the Season 2 Reloaded update is the weapon tuning. Players have been waiting months for some fixes to overpowered weapons and now most fans are getting their wish. Treyarch nerfed several SMGs and LMGs while buffing other weapons that have not received an update since the game launched.