Bombs are dropping in the arena in Apex Legends' latest teaser 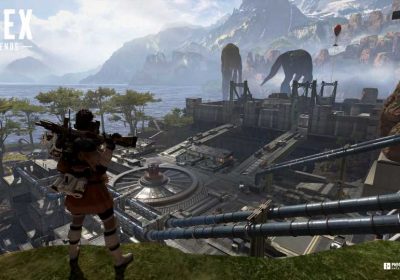 It could be a sneak peek into the next legend’s skillset. 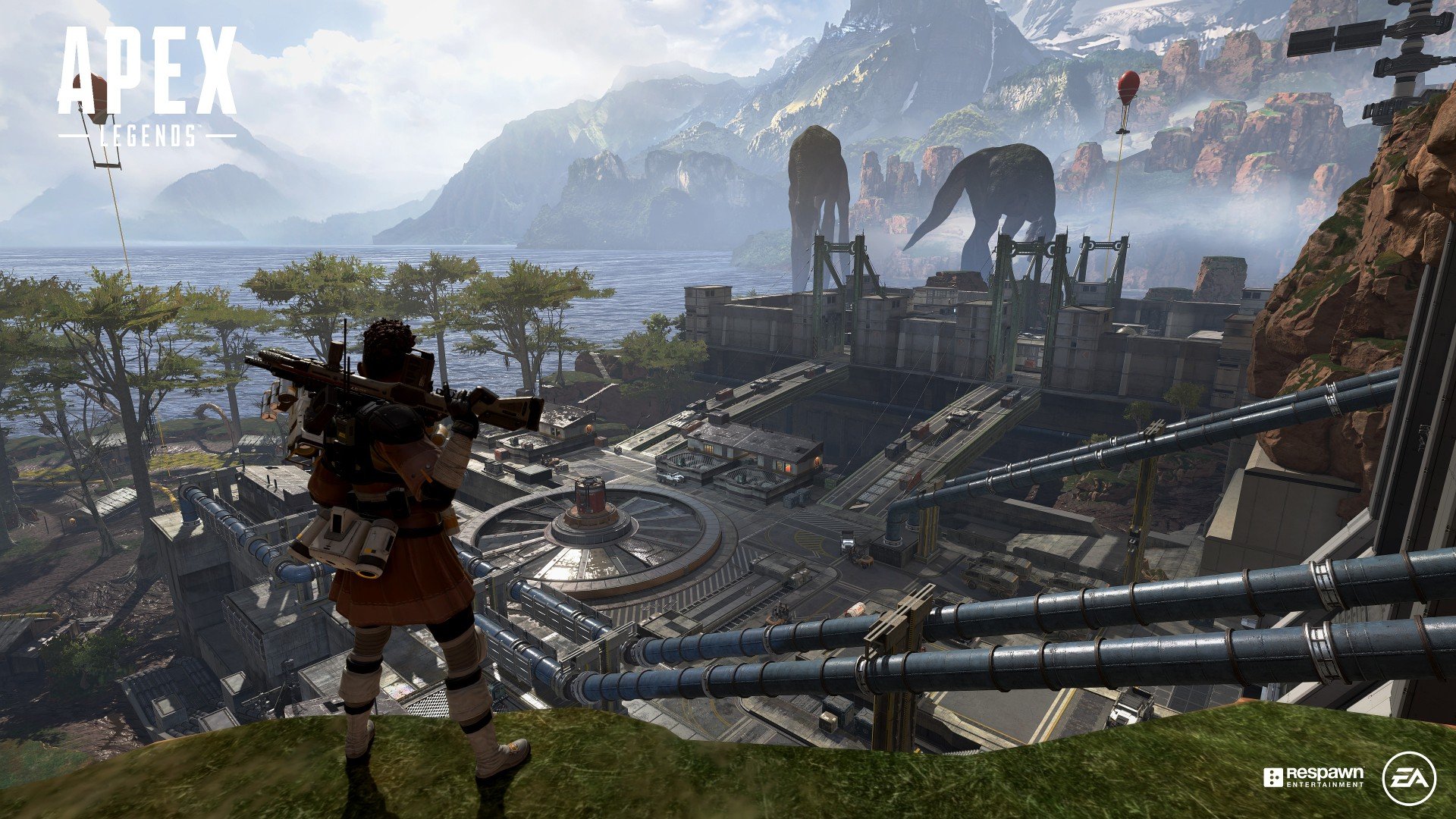 Apex Legends’ vast arsenal didn’t include incendiary bombs—at least not until today. Explosives have begun dropping from the sky into the Apex Games in another season eight teaser.

Players reported finding several firebombs in the final rings of a match. They look like a rocket or mortar shell, and shooting them reportedly causes a fiery explosion that engulfs the surrounding area in flames.

The explosives could be a taste of the upcoming legend, similar to Horizon’s challenge in the build-up to season seven. Gravity lifts appeared in both Kings Canyon and World’s Edge during the final weeks of Apex‘s sixth season, and accessing all three (through a series of objectives) would unlock a message from Horizon.

The firebombs also seem different than other ordnances already in the game. In the teaser, they explode after being shot at or punched—unlike Thermite Grenades and Bangalore and Gibraltar’s airstrikes.

The bombs are one of several teasers to land in Apex this week in a rampant crescendo towards its next season, and some of them hint to the planet Salvo, including a colossal blimp that appears around the arenas. The battle royale has mentioned Salvo a few times and it seems that the planet may play an important role in the next season.

Related: What is Salvo in Apex Legends?

Salvo became the latest planet to join Syndicate airspace, as seen in a colossal blimp that’s spread out across the arenas. The planet resisted the organization’s annexation attempt before, but its “new administration” accepted the offer to join the Syndicate.

Salvo was also mentioned during the season seven quest, Family Portrait. Antagonist Creighton Sawtelle tells Lifeline’s mother, Cherisse Che, to deliver a message to the Syndicate. She mentions a “Salvonian warlord,” a title that may highlight the brutal nature of the planet’s administration.

The relationship between Salvo and the new legend is still unclear (if there is a relationship), but with the battle royale’s next season fast approaching, Respawn will likely ramp up the teasers to give fans a glimpse into the upcoming additions to the game.