Cloud9 to pause its Colossus project with CS:GO – Daily Esports 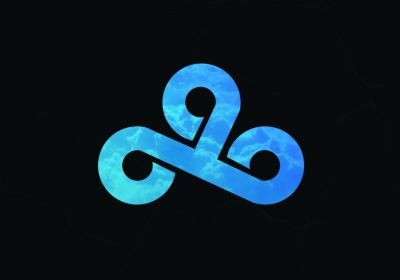 Cloud9 has announced that they will be pausing their involvement in Counter-Strike: Global Offensive due to COVID-19.

Cloud9 has decided that it would be best to pause their involvement in CS:GO due to the fact that their current roster is unable to assemble in North America as originally planned. This announcement also comes with a supposed release of all current roster members, including the coach and general manager.

The Cloud9 Colossus project began in September of 2020 when they signed caster and analyst, Henry “HenryG” Greer, as their general manager. They then signed Aleksandar “kassad” Trifunović to coach and rebuild their underwhelming CS:GO division.

The CS:GO community took interest in the Cloud9 Colossus project when HenryG announced that they would be making the salaries for their players public. Players’ salaries are often kept behind closed doors in the esports community, which was just one thing Cloud9 was doing differently.

However, the only “colossus” thing about Cloud9’s team was the amount of money spent. Patrick “es3tag” Hansen and Özgür “woxic” Eker were the two most expensive contracts on the roster. Es3tag’s three-year contract was $2.1 million while woxic’s was roughly $1.36 million. The remaining players on the roster were signed a three-year deal at no less than $400,000 each.

Despite spending millions of dollars on their Colossus roster, Cloud9 has continued to hit rough patches. Kassad left his coaching position on Cloud9 to rejoin his fellow Australians on Extremum at the end of December. In January, woxic left the Cloud9 roster and has yet to find another team since.

After losing their star player, Cloud9 began to fall apart at online tournaments. With woxic, they had tied in third and fourth place at the Nine to Five tournament. But, they failed to make top four at the next event. Then, they lost early to OG at the Intel Extreme Masters event and finished in the bottom 20 at the tournament.

The straw that broke the camel’s back was Cloud9’s recent loss at the ESL Pro League group stage. Despite going 2-3 in their group, they failed to pass Natus Vincere, Furia Esports and Gambit Esports.