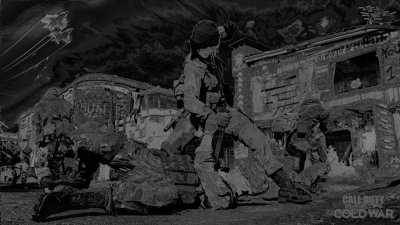 Many fans have been disappointed with the removal of a Final Killcam in Black Ops Cold War, however, a Treyarch dev has confirmed its return.

With the release of Black Ops Cold War came the removal of the Final Killcam. Instead, the “best play” is shown at the end of each round. This came as a disappointment to many players, especially the sniping community who love to show off their spectacular trickshots at the end of a round.

Along with impressive plays, a final killcam also sometimes shows the randomness of Call of Duty, this leads to funny moments such as cross-map Tomahawk kills. However, Black Ops Cold War’s “Best Play” system sometimes doesn’t catch the most impressive play. However, last night a Treyarch developer confirmed that they are working to bring back the Final Killcam.

Matt Scronce, Treyarch’s Lead Game Designer responded to a tweet and said how Treyarch “have a design ready for a hybrid system that will play Best Play or Final Kill depending on what ends the round.”

While the Treyarch dev confirmed that there is no ETA on the arrival of this feature, he said they will be working on it once they return from their holiday break. We will expect to see a patch for Black Ops Cold War sometime in January, however, whether the Final Killcam will be included is yet to be confirmed.