Dex or Evelyn? Who to side with in Cyberpunk 2077

During the start of your playthrough of the popular game Cyberpunk 2077, players get a big choice to make. For an upcoming heist, do you work with Dexter DeShawn and get your standard cut, or cut Dex out of the deal and split the cut with Evelyn Parker? In this article, we’ll go over the choices you can make with this part of the story, and what results come out of it. Spoilers ahead for Cyberpunk 2077.

The Heist in Cyberpunk

To start, this heist all revolves around a biochip within corporate giant Arasaka’s grasp. Dex is the first fixer to get you involved in this heist, and he offers you a cut after doing a small mission to prove your worth. However, in the setup for the mission, you talk to a client who has information on the location and where the biochip resides. This client, Evelyn Parker, shows you a braindance of her going to the penthouse of Yorinobu Arasaka. As the second son of the Arasaka family, he is holding this biochip for sale to a random benefactor. That’s where you as V come in, and you get offered a large amount of money to take it instead.

But, this is where the first choice comes in. Evelyn takes you aside after the braindance and brings up that she wants to cut Dex out of the deal. Offering half of the earnings, your team and Evelyn could use that money to do whatever the hell you want. While screwing over Dex is risky, there are plenty of other fixers in town who would do the same to you. At the time, you have a chance to say either “I’ll think about it” or “No way, Dex trusts me”.

If you choose “I’ll think about it”, she’ll mention how you have time to make a choice with this. Either way, this secret will stay between you and her. This path hypothetically promises that you’ll get more eddies after the heist is over, along with more sidequests for other fixers. But, in the end, this decision leads to nothing major unless you decide to tell Dex about Evelyn’s offer later on.

However, you can still choose to keep this Evelyn plan going and not tell Dex. This won’t lead to more eddies early on, but if you side with Jackie later on before the heist starts, there is a way. If you choose this path, when Jackie asks for more money than 30 percent of the cut, you can try to pump it up to 35.

If you say to Evelyn that you won’t screw over Dex, she’ll just mention how this talk never happened. Afterwards, at the same meeting with Dex before the heist, you can tell him about Evelyn trying to cut him out of the deal. If you do, he’ll commend your loyalty. Also, if you mention a reward, he’ll bring up your cut from 30 to 40%. However, either way, you’ll have to wait a week or two before your money comes in.

Considering this event happens within the first five hours of main story gameplay, the choice you make doesn’t have a huge effect on later game choices. Either way, the heist goes to hell and you get shot. Plus, with how Dex ends up after the heist, being loyal or disloyal doesn’t have an effect either. If you’re worried about whether this will affect your future, just know it’s more to build the world around you. It won’t actually give you more eddies or more connections. 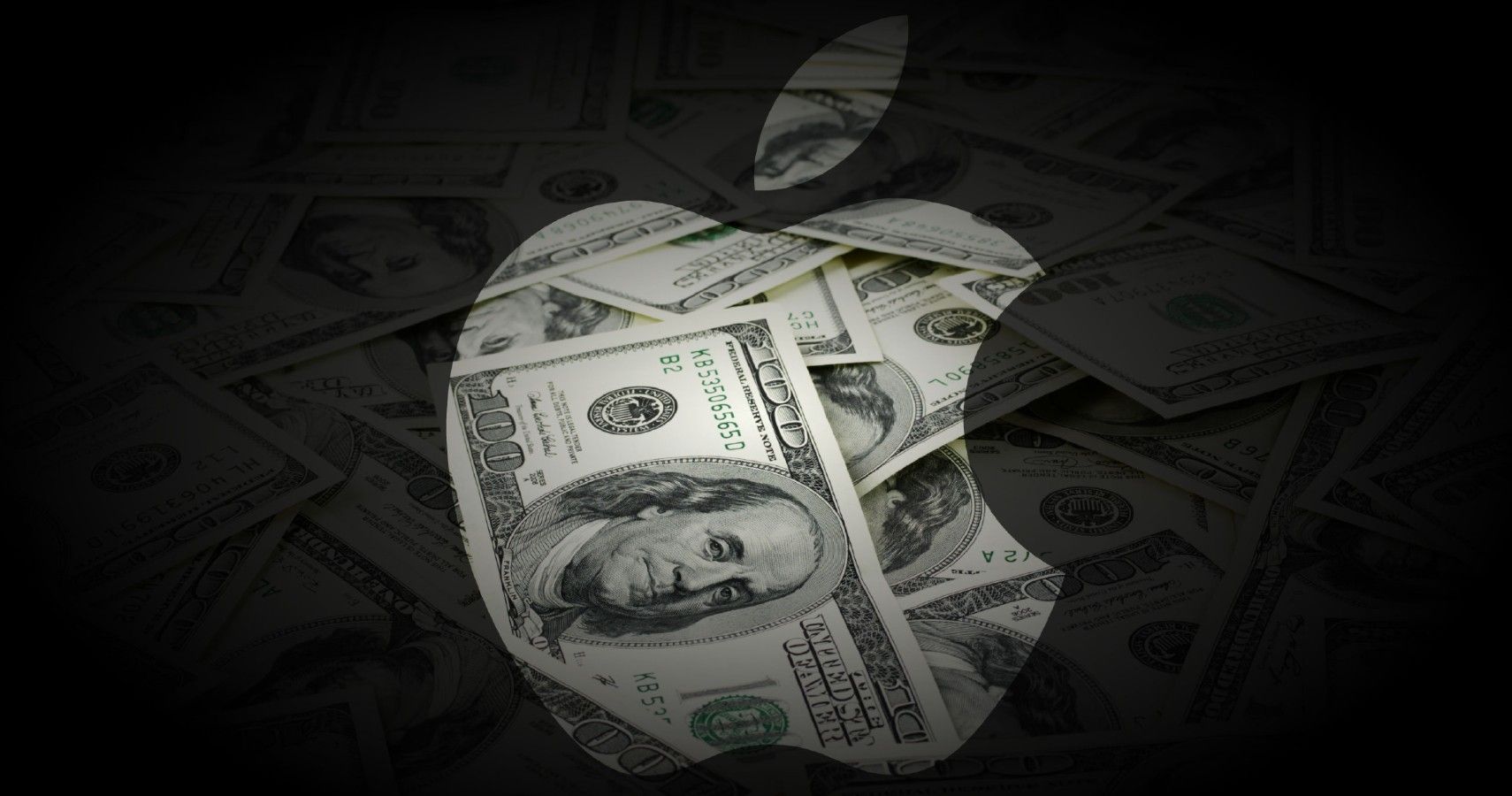 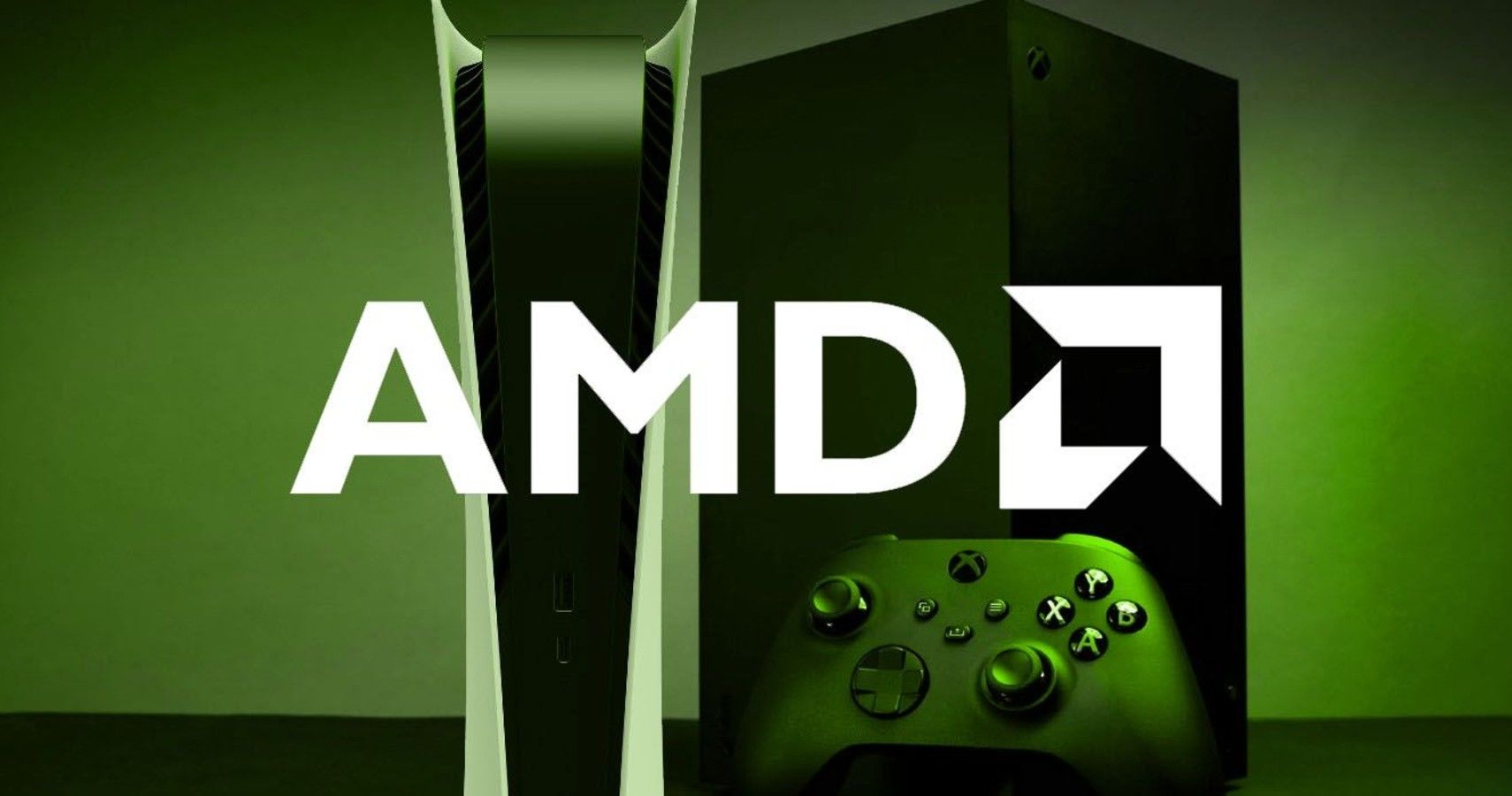