NASDAQ-traded Chinese game-centric live streaming platform DouYu International Holdings reported its financial results for the second quarter of 2020. The company generated net revenues of ¥2.5B RMB ($354.4M USD) for the period ended June 30, which marks an increase of roughly 34% year-over-year compared to ¥1.9B ($264M) in Q2 2019.

DouYu’s major source of revenues came from its live-streaming segment, which was up 35.8% year-over-year to ¥2.3B ($328M) for Q2 2020, representing roughly 93% of the company’s total revenues. According to DouYu, this increase was primarily driven by the optimization of its platform’s interactive features and refinement of its event models.

On Monday, DouYu’s board of directors received a preliminary non-binding proposal letter from Tencent Holdings proposing that DouYu merge with and into Huya. Tencent is the largest shareholder in both live-streaming platforms.

Note: The Esports Observer used the exchange rate in effect as of March 27 at a rate of ¥7.0942 RMB to $1 USD for currency conversions in this article. 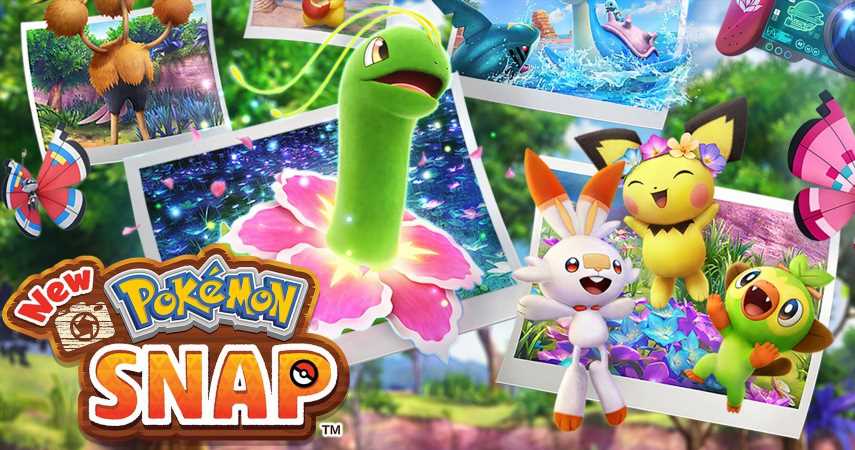