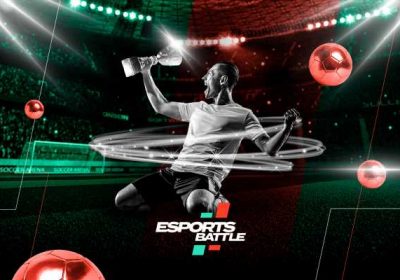 As football maintains its position as one of the most popular sports around the globe, individuals are becoming more hungry to consume football content.  As a result, fans have increasingly been eyeing up a developing and rising form of sporting entertainment: football esports. 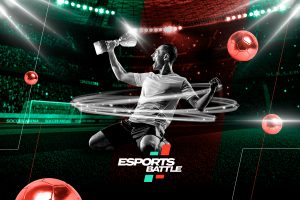 Esports events and competitions are rapidly gaining traction with sports and betting fans, and football esports is no exception. As esports-mania sweeps the globe, cyber football tournament organisers, such as ESportsBattle, are looking to bring this ever-growing esports sector to an audience of action-hungry football fans.

Nevertheless, it’s important to pose the question as to why football esports can attract sporting traditionalists?

From a betting standpoint,  football esports also provides individuals and operators with short 12 minutes matches that are still packed with drama and action for punters.

Commercial esports football tournaments are one of the new ways that this esports sector is manifesting itself. From ESportsBattle’s perspective alone, these competitions have experienced a major boost in popularity as fans branch out into this exciting new field.

ESportsBattle has seen its viewer numbers skyrocket by 29 percent from September’s figure to over 30min October, which really highlights the scale of this new movement. Football has also been giving its virtual counterpart a leg-up, as the commencement of major tournaments, such as Euro 2020,  saw a marked increase in interest in cyber football competitions.

Football esports has seemingly started to create an interesting viewership dynamic, with not all watchers purely turning in for the viewership experience. Armies of intrepid bettors are diving headfirst into this new opportunity in ever-increasing numbers to join in with esports betting opportunities. Online betting received a major boost from the pandemic, and now more and more punters are recognising the potential cyber football has to offer.