The iconic crest is back with a modern twist.

At the end of 2019, Evil Geniuses changed up its classic logo and received plenty of criticism for the rebranding. But today, the team unveiled a new crest that resembles the original, along with a redesigned player jersey and a partnership with LG Electronics USA.

“Today represents a culmination of over a year of incredibly hard work and dedication by our entire organization,” Evil Geniuses CEO Nicole LaPointe Jameson said. “Fueled by the passion of our unshakable community, we’ve finally given a face to our vision that’s not only representative and respectful of our past, but also dictates EG’s place in the future of esports.” 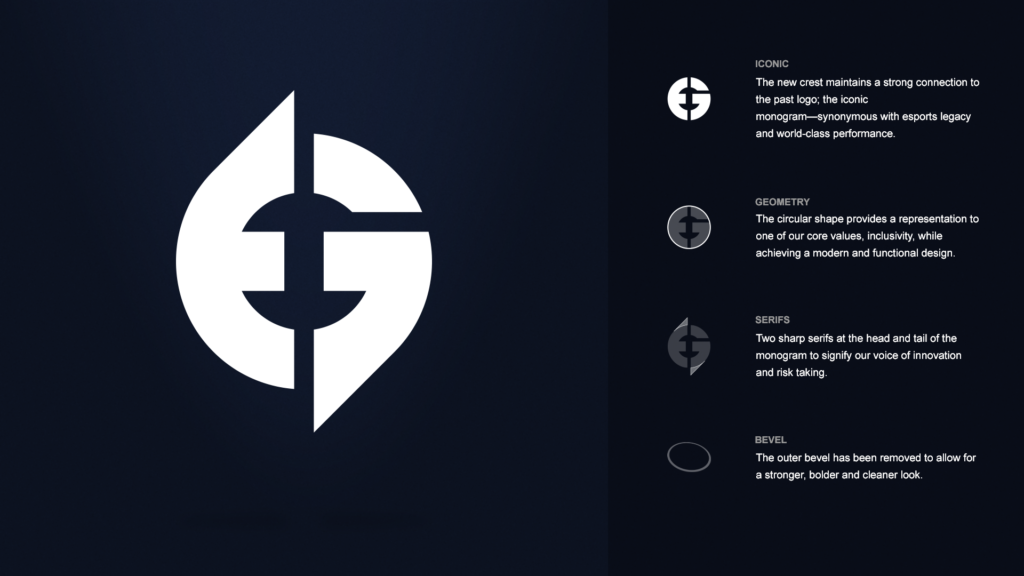 The jersey still has the same blue and white colorway, but now features the team’s new logo. It no longer has EG’s full name, but instead looks like a modernized version of the organization’s first logo. It’s recognizable and pays homage to the team’s history.

When the first redesign dropped last December, disapproval was widespread across the general esports community. Multiple teams—like Team Liquid, Cloud9, G2 Esports, and Team Secret—posted memes about the logo change after EG’s announcement, while hundreds of the team’s fans expressed their disappointment on social media. 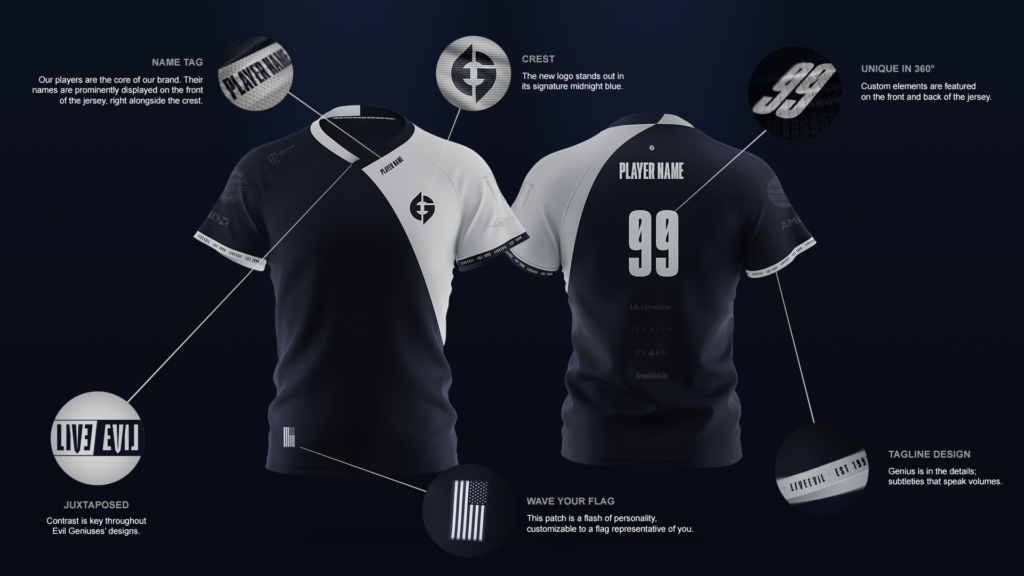 As a result, a few days later, EG’s CGO Phillip Aram confirmed that the crest would make a return after the team’s founder, Alexander Garfield, expressed disappointment in the direction the rebrand had taken. Aram also apologized to Garfield and the fans for “[giving him] and all the fans a heart attack.”

“Whether you cheered us to victory at TI5 in 2015, or you’re just becoming a fan of esports now, we strive every day to be there for our community,” Aram said. “We look forward to seeing our players write the next chapter of EG championships while under a banner that’s truly symbolic of everything that we stand for.”

EG said more details about the team’s partnership with LG will be revealed at a later date.

Cyberpunk 2077 Xbox One X Console In Stock At Newegg, Sold Out At Major Retailers