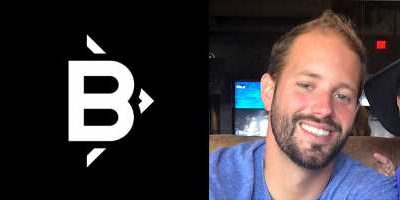 After five years at Activision Blizzard serving as director of product & platform strategy for esports, and most recently as the senior director of product for Call of Duty esports, video game industry veteran Kasey Kramer has left the company to work at Vindex-owned Belong Gaming. Kramer made the announcement via social media, noting that he is building out his team at the company and looking to hire more people.

Kramer did not disclose specifically what he’ll be doing at Belong.

Prior to helping steer Call of Duty esports at Activision Blizzard, Kramer spent more than nine years at MLG Gaming.