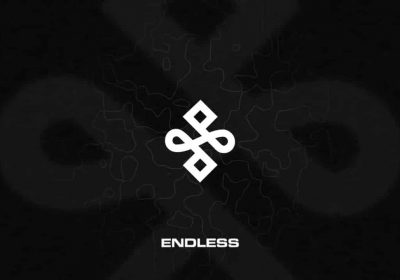 The band is back together.

The niche esports organization known as ENDLESS is making waves and signing outstanding players in the competitive Fortnite Battle Royale scene. Previously named vsBANDITS, the North American-based esports team rebranded in January 2021 before acquiring several competitors. Fortnite World Cup Finalist Malachi “Reverse2k” Greiner joined ENDLESS shortly after his Fortnite Champion Series (FNCS) teammate Deyy. With two-thirds of their trio in the same organization, it was only a matter of time before the final piece fell into place. Today, ENDLESS announced the signing of FNCS Chapter 2 – Season 4 winner Mero, and the entire squad represents the same brand once again.

The former Team New Age turned XTRA Gaming member had a volatile year. Mero broke out as arguably one of last year’s most impressive controller players. While on Team New Age, he and long-time teammates Reverse2k and Deyy collected their first Axe of Champions in FNCS Chapter 2 – Season 4. Though the three players split from one another briefly and then left Team New Age, they rejoined together and finished fourth in FNCS Chapter 2 – Season 5 as members of different esports teams. ENDLESS welcomed Mero with an impressive highlight reel.

The Pursuit of Supremacy

The stars have all aligned for Mero, Reverse2k and Deyy as they seek their second FNCS Championship in two seasons. Their victory in Season 5 seemed out of nowhere, but they consistently showed up in almost every tournament during those three months. Mero also found success in Solo Cash Cups on top of a DreamHack Open victory with Jonathan “Calc” Weber. There’s a lot to like about this player as he and his teammates look etch further etch themselves in the competitive Fortnite history books. The fact that all three are under the same banner makes it even more intriguing. 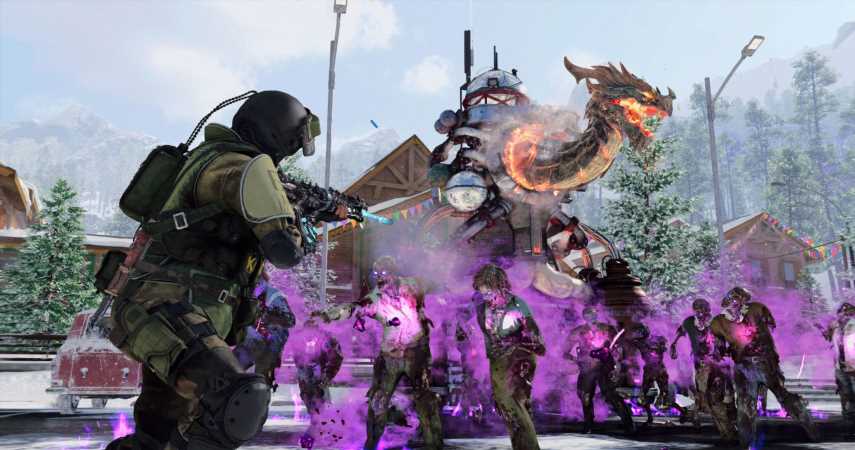