Home » eSports » From Academy to Worlds: How Tactical became one of NA's budding stars

From Academy to Worlds: How Tactical became one of NA's budding stars

The Rookie of the Year wants to prove he’s here to stay. 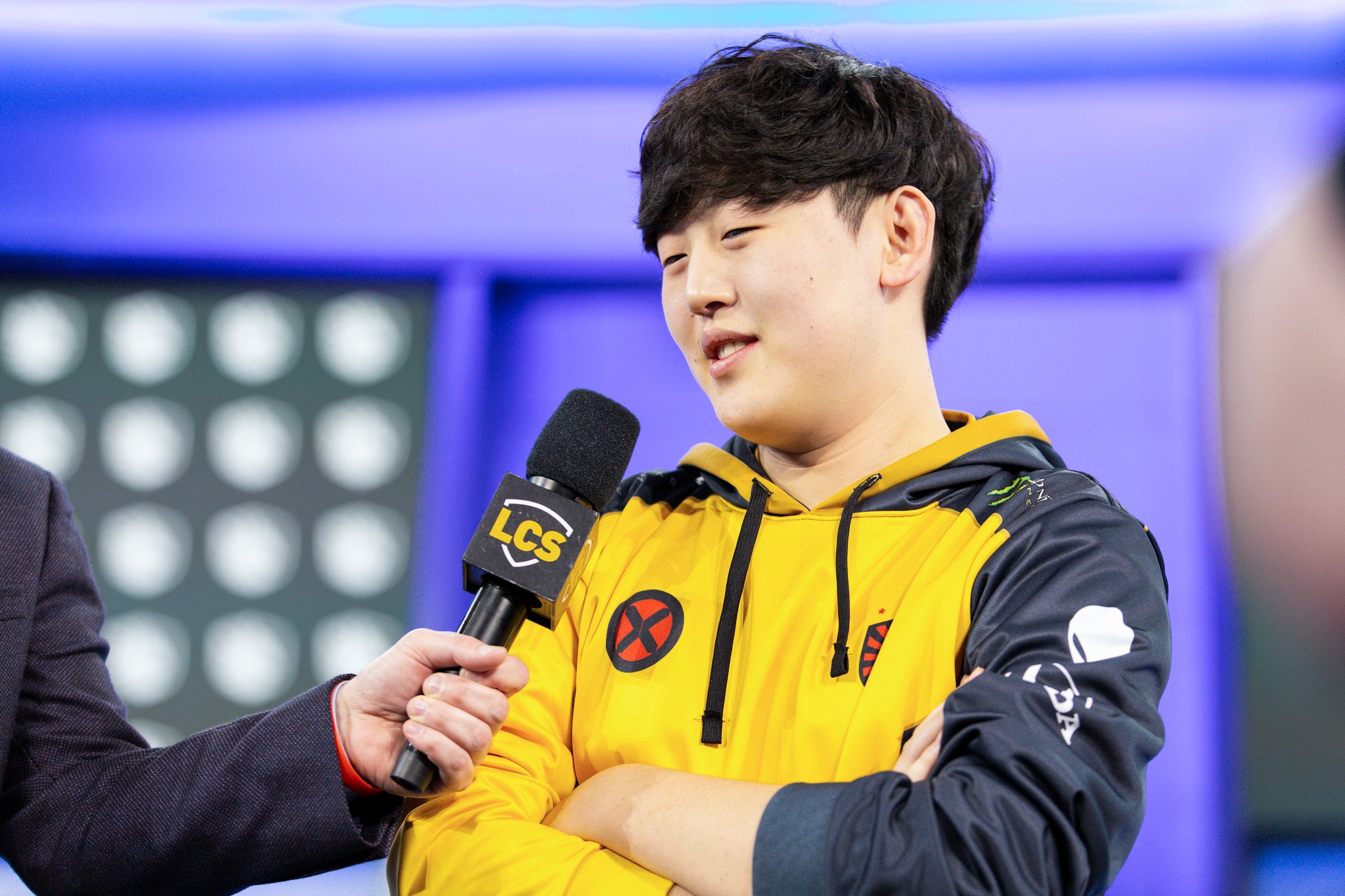 The North American League of Legends scene isn’t really known for its breakout rookie sensations. Compared to regions like Europe, Korea, and China, the LCS hasn’t seen many young players rise up and make their mark on the scene.

Over the past two splits, however, Team Liquid’s new AD carry Tactical has quickly become one of the most reliable players on a roster filled with superstar talent. And after an impressive 2020 Summer Split, the four-time champions have booked themselves another trip to Worlds.

But this great season and rare chance at an LCS starting spot didn’t come to Tactical for free. He had to first prove himself at the Academy level before stepping into the huge shoes that were left behind by Doublelift. 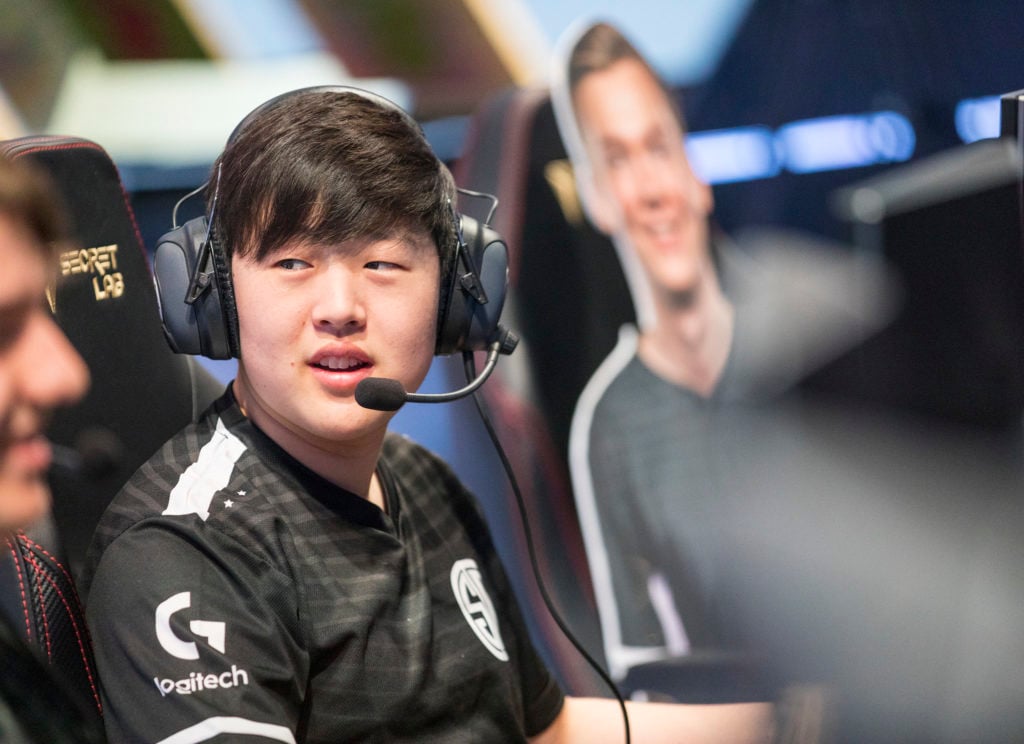 Tactical has always been considered one of NA’s best prospects. He attended Scouting Grounds in 2018, for example, and earned himself a trophy for being a top-five prospect.

He eventually joined TSM’s Academy team for the 2019 Spring Split and went on to lead the league in kills, had a 50 percent first blood rate, and put up some great damage numbers in his debut in the pro scene, according to League stats site Oracle’s Elixir.

He and TSM Academy eventually won the 2019 Academy Spring Split championship with a 3-1 series victory over Cloud9 Academy. He had a 7.1 KDA during the postseason and impressively high laning stats.

TSM Academy didn’t repeat as champions in the following split, though, after various roster substitutions shook up the synergy the lineup had found a season earlier. This eventually led to Tactical’s move to Team Liquid Academy at the start of 2020. 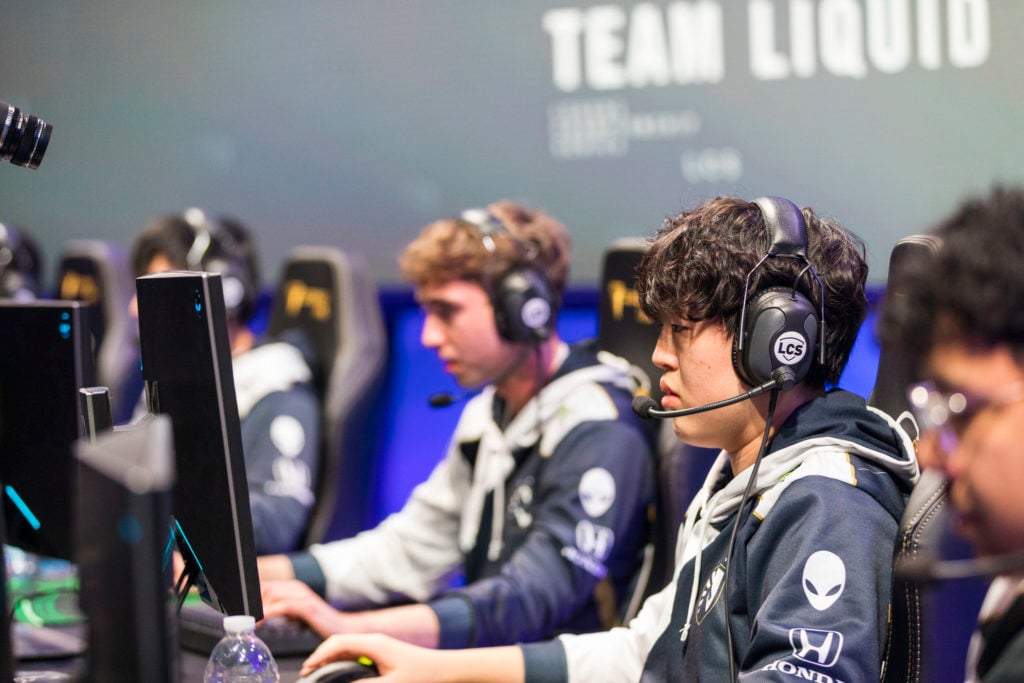 This new year—and new team—brought a ton of challenges for Tactical. At the start of his time with Liquid, he quickly realized that simply going through the motions in Academy wouldn’t be enough to reach his true goal: a spot on an LCS roster.

“At the beginning of the year on Team Liquid Academy, I realized that I wasn’t going to get anywhere if I kind of just did my thing,” Tactical told Dot Esports. “I had to actually work hard—I remember it was a click in my head, [and] I just started working harder and I tried every day with no excuses.”

The start of 2020 was rough for Liquid fans, though. They watched as multiple issues tore down a team that had just won four LCS titles in a row, from Broxah’s visa troubles to motivation problems. As a result, when Doublelift came down with an illness before week six of the 2020 Spring Split, Tactical was subbed in with no expectations and plenty of room to prove his worth.

After a brilliant debut that saw him take down TSM with great two-vs-two play and aggressive decision-making, people saw a brief shimmer of light shine from the last-minute bottom lane substitution. And after Liquid finished the season in ninth place, it was clear that a drastic shift had to be made—a shift that saw Tactical finally fit himself into the shoes of one of the most iconic players in LCS history.

“When I first started in the beginning of the season, I didn’t know how anything was gonna end up, so I tried not to give myself any expectations,” Tactical said. “I just wanted to see how it went, and then just keep going off that. It turned out pretty well so far, but I’d say like maybe six months ago, I would not have expected anything to become like this.”

Reaching for the stars 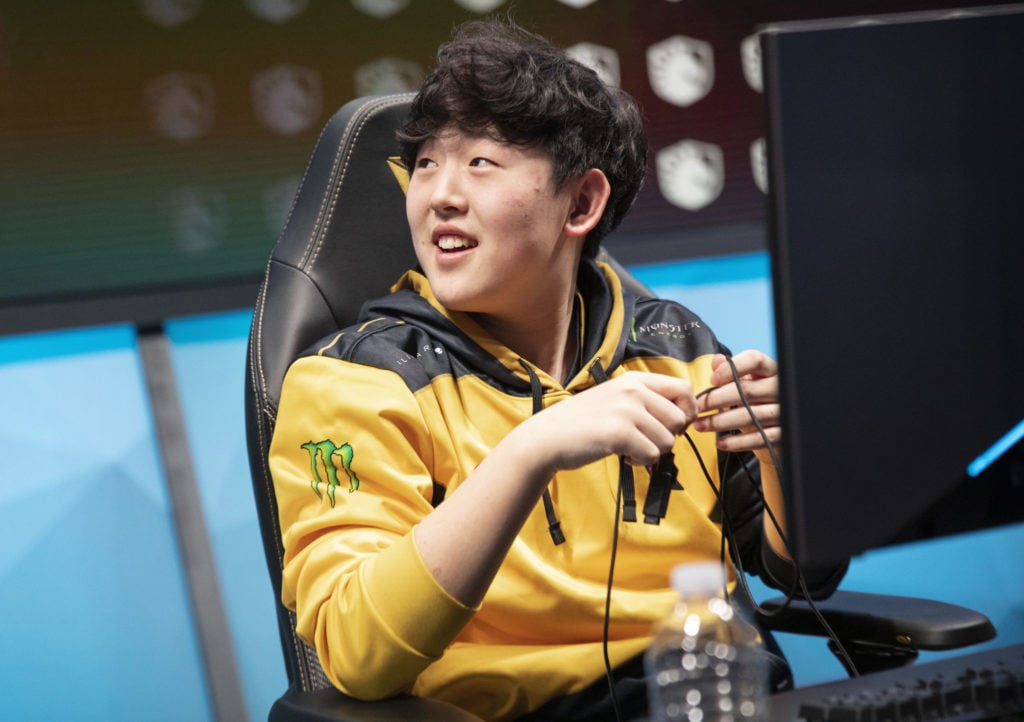 Fast forward an entire split and Liquid claimed their spot as the No. 1 team heading into the playoffs. Tactical has grown to become one of the best ADCs in the region with superstar support CoreJJ, who’s constantly praised his partner in the bottom lane.

In a pre-Summer Split interview with Korizon’s Ashley Kang, for example, the 26-year-old said Tactical reminded him of when he first met legendary LCK marksman Ruler back with Samsung Galaxy.

“It was like back with Ruler—I could feel that he is so good at his role, I could feel it with my body,” CoreJJ said. “What Tactical showed at the Spring Split was a tiny fraction of [his true potential]. If I assume he turns up to his true potential at the Summer Split, he’ll become a bot laner that can hold his ground in any region around the world.” 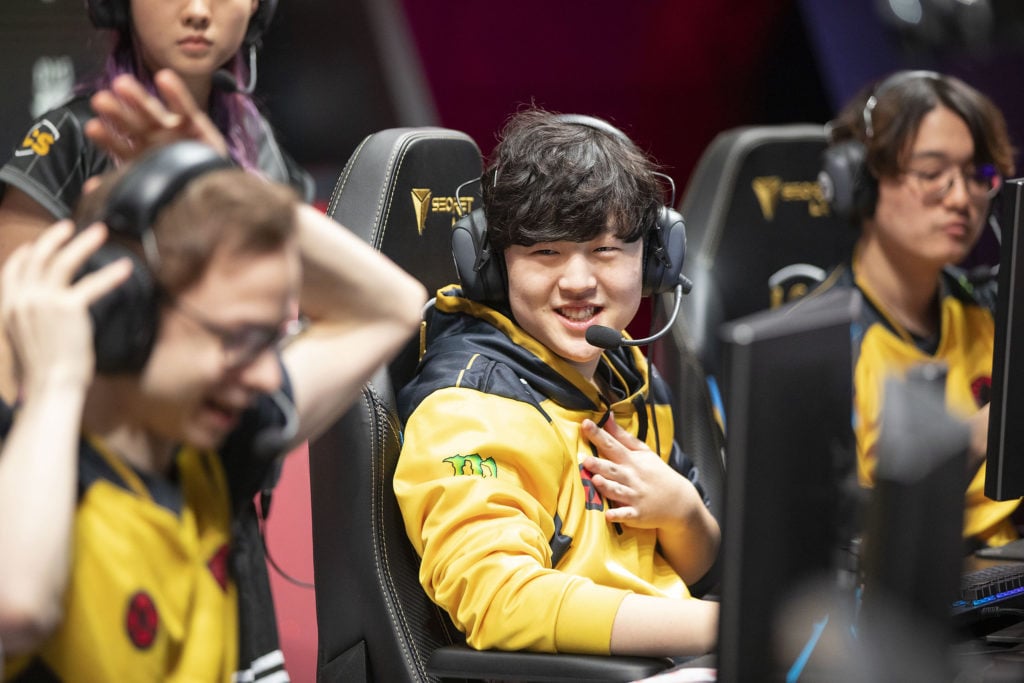 With a Rookie of the Year award under his belt and a 2020 Summer Split championship in his sights, Tactical will now try to solidify his place among the best players in the region. But the student must take down the teacher this weekend—he’ll be facing off against Doublelift and the rest of TSM in the semifinals.

“I think [Doublelift]’s doing fine,” Tactical said. “I think I’ll be able to handle him pretty normally, like any other AD carry. I think it depends a lot on who shows up on match day, because I feel like it’s hard to predict or say who’s the clear victor for now.”

Although consistency has generally been in the favor of Tactical, TSM’s big win against Cloud9 last week might have given Doublelift the boost in confidence he needed to finally find the superstar form that we know lies dormant underneath.

Tactical has his path set already. It’s now up to him and his team to march their way into the grand finals, take back the NA crown, and head into the biggest tournament of the year with an LCS championship secured.

You can watch Liquid in action against TSM when these behemoths clash on Saturday, Sept. 5 at 3pm CT for a chance to face FlyQuest in the 2020 LCS Summer Finals.