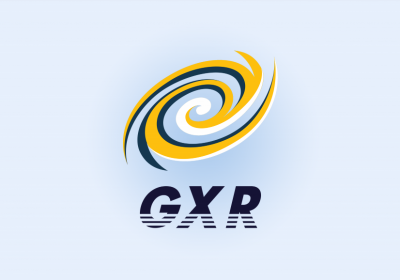 In her new role, Jacobs will lead business development, talent relations, marketing, media and content for the organisation’s new department in North America. 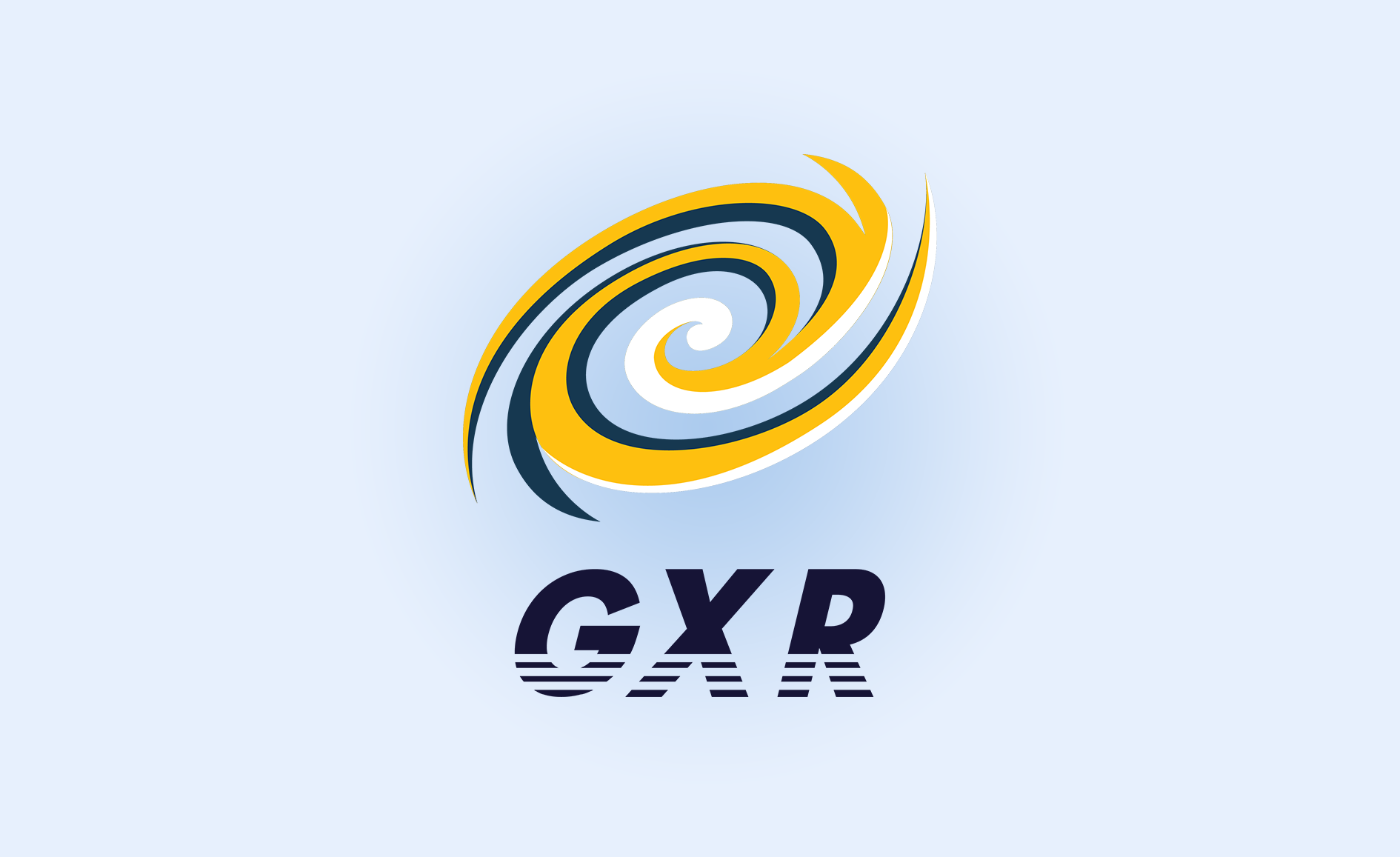 In addition, Jacobs founded marketing agency LOOP where she also took on the role of Chief Strategist. Some of the company’s clients include Activision Blizzard, FOX and Pop Sugar.

Galaxy Racer first announced its expansion into the NA market a few months ago through its newly established HER Galaxy brand. It reportedly plans to build a portfolio of women gaming stars as part of its wider ambition to ‘develop the esports and gaming space into an inclusive, safe and exciting environment for women’.

The organisation’s NA offices are based in Los Angeles and led by Akemi Sue Fisher, the newly appointed CEO of Galaxy Racer North America.

RELATED: Galaxy Racer: Investing in the future of MENA esports

Esports Insider says: Alisa Jacobs’ hire bolsters Galaxy Racer expansion into North America. Jacobs’ years of experience in marketing, communications and innovation will be beneficial to the organisation and should also further support its goal of growing the HER Galaxy brand.