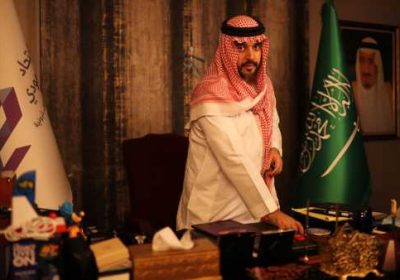 According to a release, the unanimous appointment is due to his ‘efforts and commitment’ to grow the esports industry in the Middle East and across the world.

Prince Faisal spoke on his appointment in a release: “On this occasion, I would like to thank the Executive Committee for the trust they have put in me in me as Vice President of the Global Esports Federation and I am committed to exceeding all expectations set by the global esports community.”

This year has proven to be a fruitful period for the GEF. The federation has secured a deal with blockchain network Flare Networks alongside joining the Sports for Climate Action initiative in a bid to reduce the climate impact esports has on the world.

“I believe that this will enable us all to broaden our horizons and to go above and beyond to serve the global world of esports,” added Prince Faisal. “To me, nurturing the industry has been and will always be a mission, and serving the community is a passion. This only makes me more compelled to do so with great partners and colleagues.”

Esports Insider says: Esports in the Middle East has been growing at an impressive rate, with several initiatives and expansions into the region taking place. With Prince Faisal joining the Global Esports Federation as Vice President, it will be interesting to see what new initiatives will occur.