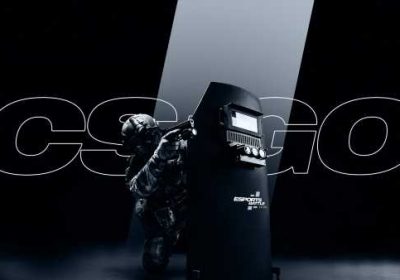 IEM Cologne was one of 2021’s leading Counter-Strike: Global Offensive tournaments. The event brought together 24 teams from all around the world, with a $1m (~£730,561) prize pool up for grabs and three stages of play.

CS:GO is the fourth game in the Counter-Strike series, with the title’s first release published on November 9, 2000. Even though CS:GO was released nearly 9 years ago, the game is still top-rated online and has millions of fans watching its esports scene, as seen by IEM Cologne’s viewership. Esports Charts recorded that the event’s final reached a peak viewership of 842,968, which makes it the third-highest IEM competition. 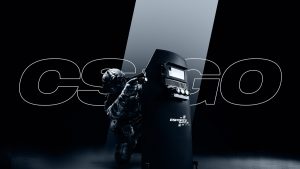 This article is from our sponsor Beter.

According to Statista, as of February 2020, Counter-Strike had 24m monthly active users, more than double the figure from May 2016. In May 2021, CS:GO reached more than 1mconcurrent players on Steam.

Counter-Strike is more than just a game

CS:GO is not just a game for gamers, but for watchers of esports content too. ELEAGUE Major, which took place in January 2018, was the most-watched CS:GO tournament that year, reaching nearly 1.9mviewers. With such a large number of supporters, it is par for the course that CS:GO competitions are not only worth big money but are of interest to the betting industry.

The title’s elite players are also not short of attention and cash rewards. For instance, Astralis’s Danish gamer, Andreas ‘Xyp9x’ Højsleth, has earned over $1.88m (~£1.37m) playing CS:GO competitively. Currently, he is in second place in the earnings table for CS:GO players. Peter ‘dupreeh’ Rasmussenoccupies the top spot with around $1.91m (~£1.39m) in earnings.

The growth of CS:GO betting

Due to esports’ continued development, professional gaming quickly became a matter of interest to sportsbooks. As reported by iGB, the most popular esports betting titles fall under two categories. The first includes the ‘Big Three’: League of Legends, Dota 2, and CS:GO. 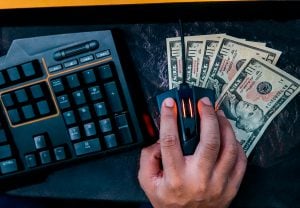 The growth of popularity of these games turned the attention of the majority of sportsbooks. Global betting operators are widening portfolios with popular online PC games. Some of the most popular CS:GO events are commercial opportunities, with tournaments providing 24/7 schedules that allow sportsbooks to fill free airtime with engaging content.

One of the platforms that provide fast and dynamic 24/7 esports tournaments is ESportsBattle. According to the company’s CS:GO tournament organisers, there is particularly a huge spike in a bettor’s engagement rate during the run-up to big matches.

The platform states that this variety of formats and modes allows pro and amateur players to face off in EsportsBattle tournaments, develop skills, and potentially make money on it.

During July 2021, when IEM Cologne 2021 took place, ESportsBattle CS:GO matches chalked up far more views, which in turn, led to increased bettor engagement. The number of views of ESportsBattle tournaments has subsequently risen from 120,000 in June to almost 200,000 in July.

Furthermore, the number of views increased by 73 per cent from the beginning of 2021. Thanks to regular broadcasts of esports events, gaming, esports and betting markets have been boosted.

As CS:GO continues to gain momentum, and more opportunities become available for sportsbook operators, the esports betting sector will continue to develop. Whilst the pandemic brought esports betting to the forefront of most bookmakers, the scene’s continued development and growth will maintain and push the sector forward.