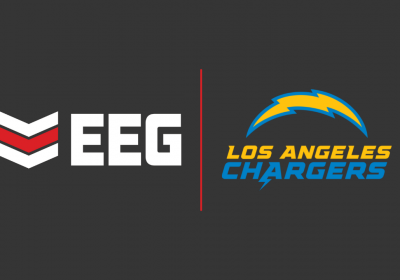 The multi-year deal will see a number of co-branded esports tournaments through the Esports Gaming League platform. In addition, the Chargers have taken an equity stake in the Esports Entertainment group. 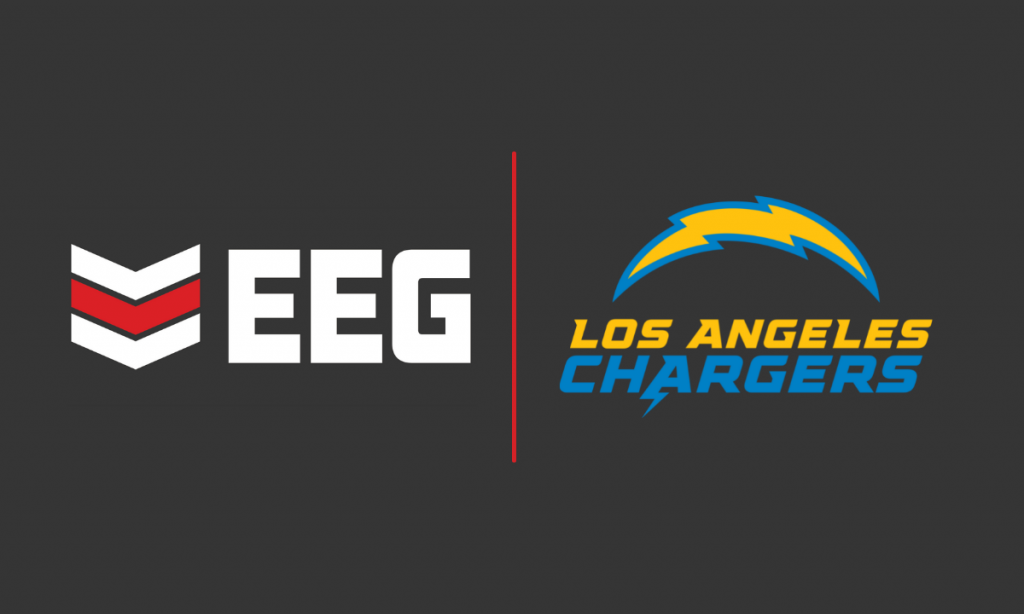 The Esports Entertainment Group noted in a release that it will leverage player imagery within the Chargers’ local market and will also work with the team to promote esports tournaments across social, email, mobile, and online channels

Chief Revenue Officer for the LA Chargers Jum Rushton said: “The popularity of esports amongst our fans provides a great opportunity for our team to create deeper connections and meaningful engagements. We think the Chargers Gaming Tournaments will be very popular with our fans and a fun way to compete in an entertaining and social environment with gamers throughout our fan base.”

Magnus Leppäniemi, President of Esports at Esports Entertainment Group added: “Working with the Chargers and other top teams in the NFL, NHL, NBA, and more provide a strong validation of the quality of our robust platform and its ability to meet the demanding needs of large-scale, high-profile deployments.”

Esports Insider says: Esports Entertainment Group has made a number of high-profile partnerships in the NFL and NHL this year, and is looking at an impressive portfolio of partners. Those will be important if the company is to strengthen its position in the saturated North American esports scene.