The final League of Legends event in 2020 is Battle Queens, the most regal event to come to Runeterra! As with every event Riot Games unveils, there are tons of new missions to complete and rewards to earn. Heavy weighs the crown of a Battle Queen but luckily our complete list of milestone missions and battle pass rewards guide will ease the burden.

Players able to dip into the royal coffers can also pick up the Battle Queens pass as part of a larger bundle. The bundle costs 2,650 RP and contains all of the bonuses from the battle pass, as well as the new Battle Queen Diana skin and her accompanying Player Icon and loading screen border.

As always, purchasing the new Battle Queens event pass gives players access to free token rewards on every game played. This is, arguably, the most valuable perk of the battle pass, as there is no limit on how many tokens players can farm. As long as you queue up for a PvP match in Summoner’s Rift, ARAM, TFT, or the freshly returning Nexus Blitz, every game will reward tokens, win or lose.

The Battle Queens pass gives players access to 20 awesome Milestone missions. As these missions are sequential, each Milestone must be completed before players can move on to the next. Each of these missions requires 15 ‘points’ to be completed. A win in any matchmade game awards 5 points, while losses award 2 points.

In Teamfight Tactics, a win consists of a top four finish, while placing 5th-8th acts as a loss.

Continuing the tradition set by previous battle passes, the Battle Queens event pass also gives players access to four big Weekly Win Missions. These weekly missions hand out the biggest chunk of tokens in each event. Similar to the Milestone missions, Weekly Win Missions require points to be completed. There are four missions: the first three require 35 points each, while the last requires 55 points and has a larger payout.

Players picking up the League of Legends Battle Queens 2020 Pass have a limited time to earn all available rewards. Missions end on January 11, 2021, at 11:59 PM. For all further information on the Battle Queens 2020 event, make sure to keep up with Daily Esports. 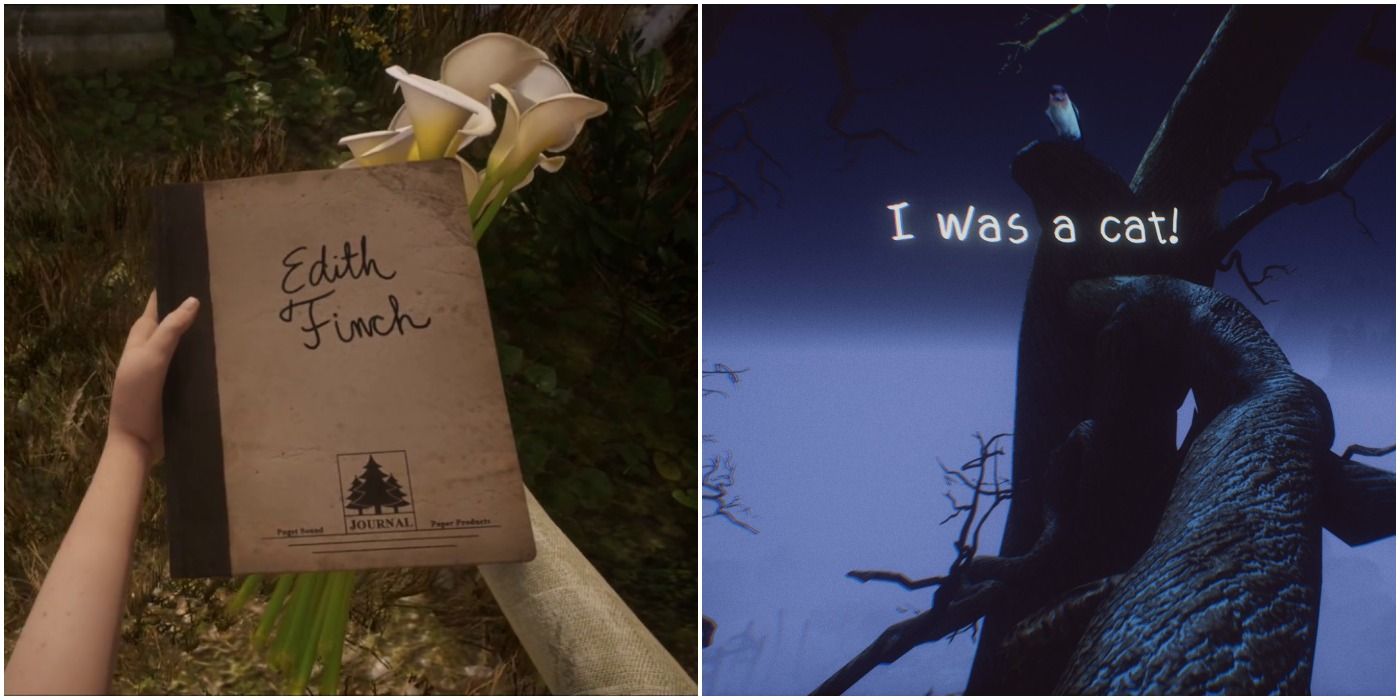 What Remains Of Edith Finch: A Guide To All Achievements