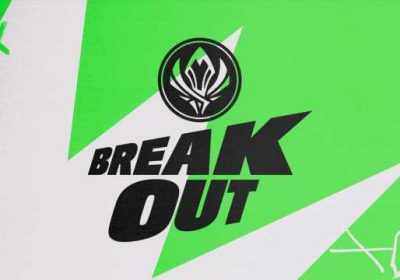 Riot Games has announced the results of the group draw for the 2021 Mid-Season Invitational, as well as an additional reward for the highest ranked region. The MSI 2021 runs through May 6 to May 23 and will feature the best teams from qualified League regions. Most regions have already ended their regular Spring split, and are about to begin the Playoffs stage.

Moreover, all regions were drawn into three groups, with four regions in each group. All the regions here were split into four tiers with China, Europe and Korea in the first tier. A region’s tier determines what place they appear in the group draws below.

The division of regions into tiers was based on the results of the last two years of all international tournaments. Riot stated that its Global Director of Operations Tom Martell conducted the group draw by utilizing software to randomly assign the teams.

The MSI 2021 group draws feature the top three regions at the top of each group. China’s LPL leads Group A with the addition of Vietnam, Russia and Oceania, respectively. In Group B, the LEC representing Europe sits at the top with the Pacific region, Turkey and Brazil joining the fold. In Group C, Korea’s LCK, North America’s LCS, LLA for Latin America players and Japan’s LJL occupy the four positions.

All teams will face each other twice in a best-of-one series in their respective groups. Only the top two teams from each group advance to the next stage.

Prize for winners and highest-ranked region

In addition to the group draws, Riot added that the MSI champion’s league will receive an additional regional team spot at the League of Legends World Championship. So, after the MSI ends, the final global power rankings for 2021 will be calculated. The league with the highest rank will automatically get an additional Worlds slot.

However, in a case where that region also won MSI, the slot would go to the second highest ranking league in power rankings. From this new addition, two regions will get the opportunity to earn an additional Worlds spot.