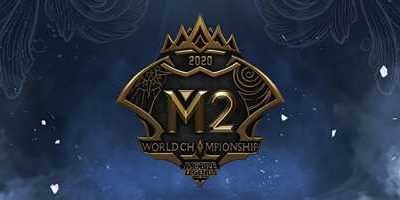 Mobile Legends: Bang Bang developer MOONTON announced Tuesday the partners that will support the M2 World Championship (M2), a competition to be held in Singapore from Jan. 18 – 24. The competition is being run in association with Singapore’s Cybersports and Online Gaming Association (SCOGA), the Singapore Tourism Board (STB), and Infocomm Media Development Authority (IMDA).

In addition to the competition, MOONTON has partnered with SCOGA to host a panel discussion hosted by Singaporean Member of Parliament Melvin Yong and Singapore’s esports pro player Stefan Chong on a variety of topics, including careers, skills, and trends in the esports industry. More details on the panel can be found here.

The M2 World Championship will feature 12 teams from around the world competing for a share of a $300K USD prize pool. While the event will be played in-person, a live audience will not be allowed in accordance with local government safety regulations related to the COVID-19 pandemic.