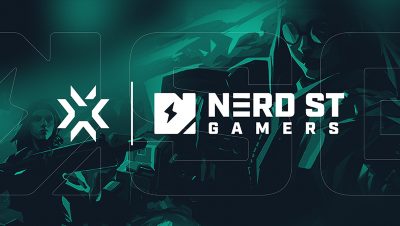 Riot Games has selected Nerd Street Gamers as the official tournament operator and producer for all three stages of the North American 2021 Valorant Champions Tour as well as the Game Changers Series. The announcement expands on Riot’s previous deal with Nerd Street to operate just the first stage of the VCT.

The addition of the Game Changers Series, which provides competition opportunities for marginalized genders, is a continuation of Nerd Street and Riot’s collaboration on the FTW Summer Showdown last year. The Summer Showdown was the first major women-only tournament operated in Valorant with prize support from Riot Games.