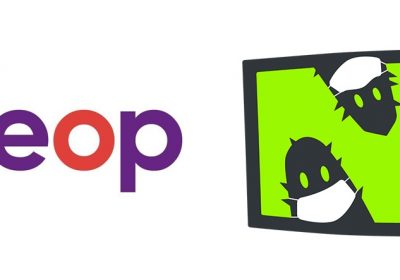 Gaming tournament and training platform Nicecactus has teamed up with internet and telecom provider ZEOP.

As part of the deal, the two entities will present the first gaming platform in Réunion Island. The online platform will offer tournaments, training, tracking and other community-based game content. 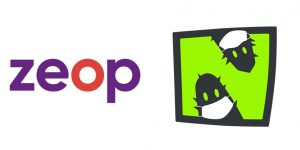 Frederic Le Boterve, Deputy-CEO of ZEOP, commented: “We are excited to work with Nicecactus on this project. At ZEOP we work hard to bring to the Island all the technological and telecommunication advantages enjoyed by many in mainland France. Nicecactus and ZEOP share similar visions, in that technology must be accessible by all French citizens, no matter where they are.”

According to the release, Nicecactus and ZEOP will kickstart the partnership by launching tournaments around popular games such as FIFA, Rocket League, and Call of Duty for consoles, PCs, and mobile.

Manou Marzban, Chief Marketing Officer at Nicecactus, added: “We plan to launch fantastic competitions in multiple games for players of all levels. We want the island to enjoy the thrills of tournaments, the advantages of training and the benefits of personalized performance tracking. ZEOP will work with Nicecactus to manage local talents and help them to grow their level at the national and regional levels. We would be thrilled if the next champion came from the island.”

Esports Insider says: It is good to see Nicecactus and ZEOP supporting the esports and gaming scene in remote locations such as Réunion Island. It will be interesting to see the island’s local talent partake in the upcoming tournaments and utilise ZEOP’s internet and mobile packages.