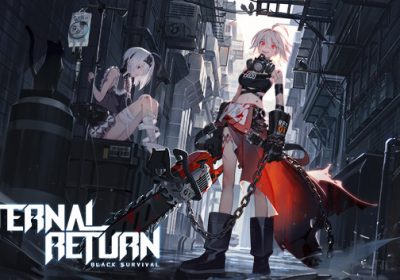 ER:BS released last summer and gained popularity among a unique mix of LoL competitors and strategy/card game streamers. The game combines MOBA-style gameplay with the mechanics of a battle royale while incorporating survival game mechanics.

“The first Lumia Mania event was a huge success for us,” said Wisdom VP of media Jaycie Gluck, “and we are thrilled to be partnering with Nimble Neuron for this one. Between the game’s success in the South Korean market and its popularity with previous pros from other MOBA games, we really believe in the potential of this game and look forward to producing another incredible event for it.”

Lumia Mania 2 will be held on April 10 and broadcast on Nimble Neuron’s Twitch channel.