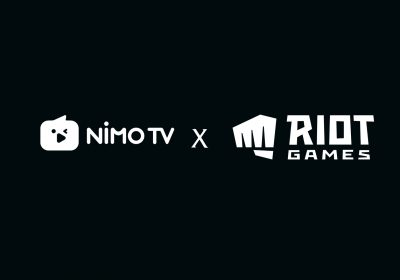 Huya-owned streaming platform Nimo TV announced that it has secured the rights from Riot Games to stream content and matches from official League of Legends (LoL), Teamfight Tactics (TFT), Valorant, and Wild Rift tournaments in Brazil throughout 2021, including the Brazilian LoL Championship (CBLOL) and the Brazilian Valorant Challengers.

The deal does not grant exclusivity to Nimo TV, and the tournaments will keep being streamed through Riot Games’ official channels on other platforms like YouTube and Twitch. Exclusive content for Wild Rift is being prepared for Nimo, especially as the platform was born originally with a focus on mobile games.

Special channels are being created in Nimo TV to support the new products, which will begin to be featured on the platform on April 3 with the CBLOL semifinals. CBLOL is also broadcast on Brazilian pay-TV through Globo-owned channel SporTV.