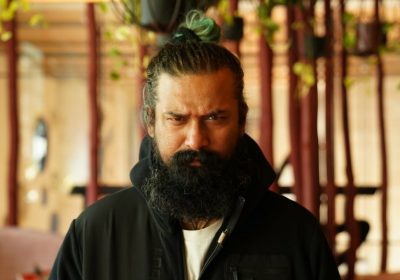 In his role, Raut will be responsible for overseeing NODWIN Gaming’s global partnerships, business development and media rights for all its properties. 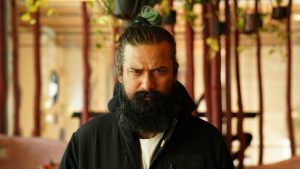 On the appointment, Raut commented: “I’m personally excited to be a part of a driving force that is NODWIN Gaming. The value that NODWIN brings to the developing world esports market is massive and I’m in line with their vision and plan of action.

“I am very excited about joining forces with Akshat again and bringing substantial value to the esports ecosystem.”

Most recently, Raut was the India lead for European esports organisation Fnatic until May 2021. Prior to that, he held roles at Riot Games, Red Bull India and Star Sports.

Raut will report to Akshat Rathee, NODWIN Gaming’s Managing Director (MD), and will be based out of Singapore.

Akshat Rathee, MD & Co-Founder, NODWIN Gaming, added: “It’s exciting to have Nimish on board given his vast experience with key players in the industry. He has a high-spirited persona about him.

“I have known him for over a decade and he shares my passion for transforming esports and we have strong faith in his capabilities to build valuable partnerships for NODWIN.”

RELATED: NODWIN Gaming MD on the rise of PC esports in India

Despite the appointment only just being revealed, the press release stated that Raut has already secured a range of partnerships for NODWIN Gaming. This includes deals with the likes of Gillette, OnePlus, HP, and Red Bull.

Esports Insider says: Given Nimish Raut’s experience both in traditional sports and esports, this is a great appointment by NODWIN Gaming. It’ll be interesting to keep an eye on NODWIN’s partnerships during Raut’s tenure and how these deals are integrated into the company’s properties.