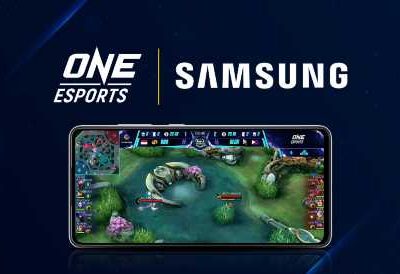 ONE Esports, the esports venture of sports media company ONE Championship, has announced a long-term partnership with global electronics company Samsung.

As a result, the electronics company will develop a ONE Esports mobile app exclusively for Samsung devices across Southeast Asia. 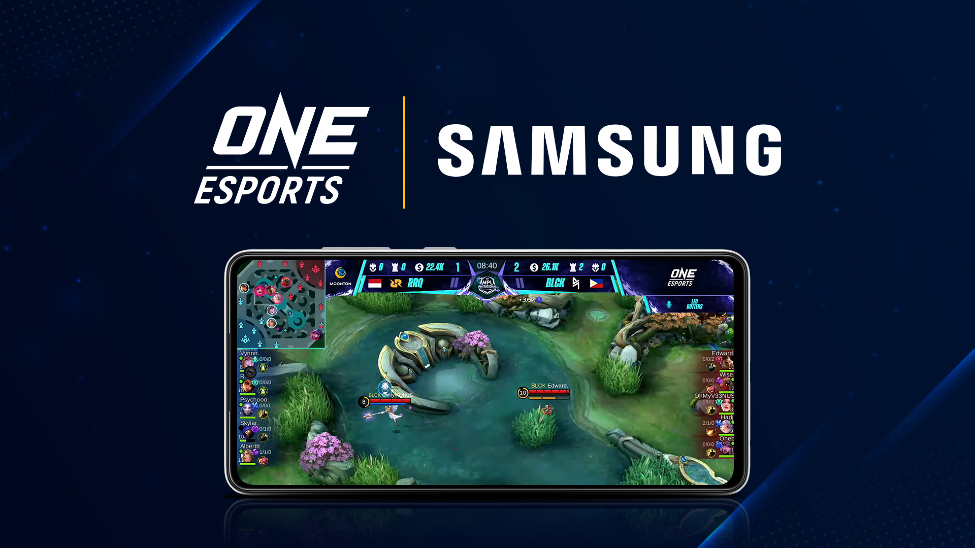 RELATED: ONE Esports: Thriving in the SEA esports industry

The app, scheduled to launch in the second half of 2022, will integrate with ONE Esports’ website whilst also featuring exclusive content for Samsung devices. The electronics firm joins ONE Esports’ extensive partnership portfolio which includes the likes of insurance company FWD, Marriot Bonvoy, and McDonald’s Philippines.

Carlos Alimurung, CEO of ONE Esports, spoke on the deal: “Samsung clearly understands that brands need to connect and engage with the next generation to stay ahead of the curve, and mobile devices and esports are two of the most effective ways to reach them. As the penetration of mobile usage and gaming across Southeast Asia continues to grow, this partnership will give the new generation of mobile-first consumers the best way to consume esports content.”

Alongside the launch of the app, the two parties will collaborate across a range of activations including a mobile esports tournament. Details on the tournament will be revealed at a later date.

Chris Tarr Head of Mobile Services & Partnerships for Southeast Asia and Oceania at Samsung, added: “Through this unprecedented partnership with ONE Esports, we are excited to bring the galaxy of esports to Samsung mobile users, many of whom are passionate about esports and mobile gaming. ONE Esports is uniquely positioned as Southeast Asia’s premier esports media organisation, and our partnership sets the cornerstone for combining the best of esports experiences with the best mobile gaming devices for our customers.”

Esports Insider says: ONE Esports continues its momentum from 2021 with another significant addition to its partnership roster. A partnership of this scale certainly consolidates its position as one of the biggest organisations within Southeast Asia.