Shu made his debuts in the Overwatch Contenders, with teams such as Meta Athena, Toronto Esports and Uprising Academy. After playing for two Overwatch League academy teams, he makes his first steps on the main stage in 2018 with the Guangzhou Charge.

With the Guangzhou Charge, Shu wins the Overwatch League 2020 Summer Showdown, and place 5th in the Regular Season. As the team decided to restructure, the Guangzhou Charge decided to part ways with Shu. The flex support player is joining the Los Angeles Gladiators, reuniting with his former coach Seung-min “Tydolla” Jung. 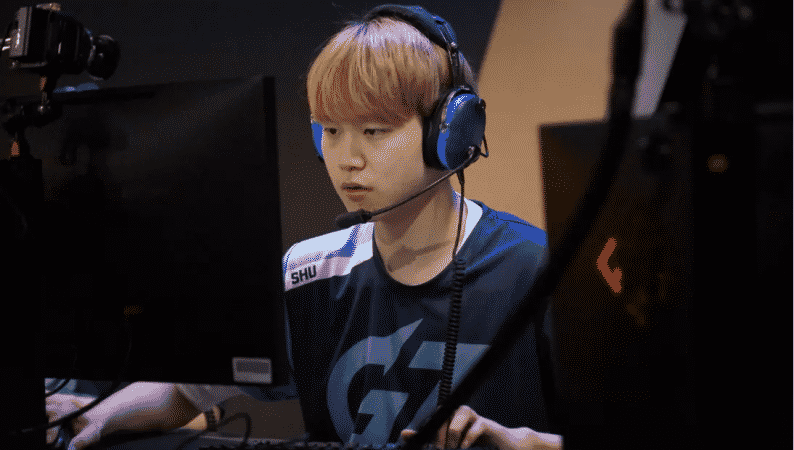 The Los Angeles Gladiators are on their way to redemption with a brand new roster. After two disappointing seasons in the Overwatch League, the team seems ready to write a new narrative in 2021. From its 2020 roster, the Los Angeles Gladiators are only keeping three players: Indy “SPACE” Halpern, Ji-hyeok “birdring” Kim and Gia Huy “MirroR” Trịnh. Mid-season, the team also signed flex DPS player Kevin “kevster” Persson, who will be staying with the team.

With the addition of Young-hun “MuZe” Kim yesterday and Jin-seo “Shu” Kim today, the Los Angeles Gladiators are getting closer to a finalized roster. The team still lacks at least one support player to have a solid starting six.