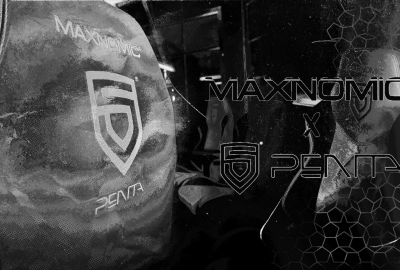 German esports organisation PENTA has partnered with gaming furniture brand MAXNOMIC for the next six months.

The gaming chair brand will equip the PENTA esports centre in Berlin and become the official gaming chair partner for the esports organisation. According to the release, there is an option to extend the agreement. 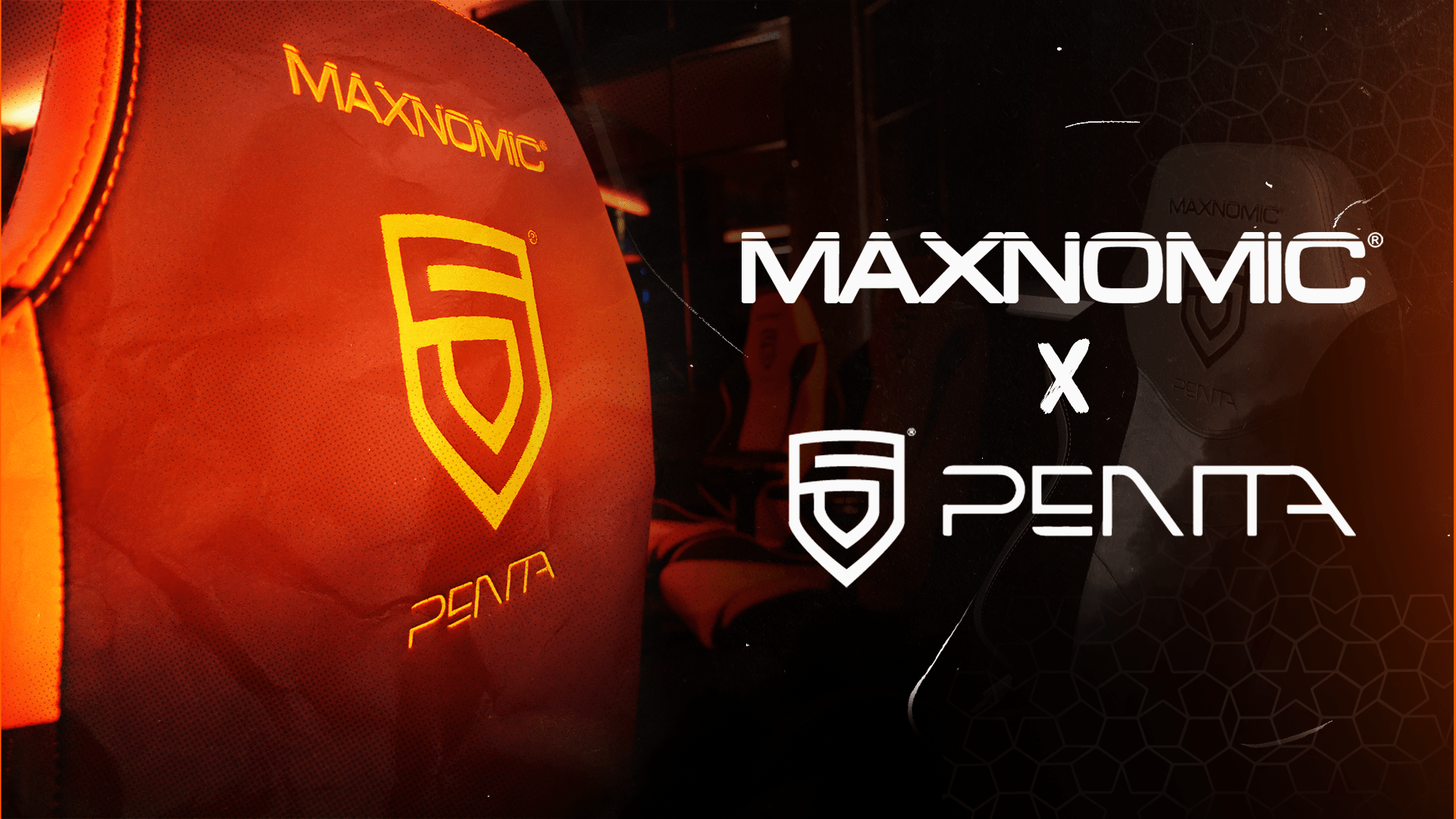 PENTA previously partnered with racing seat manufacturer Recaro and was without an official chair partner since that partnership ended in 2020. The German esports company fields teams in VALORANT, PUBG and CrossFire, and owns an esports performance center in Germany.

David Schramm, Managing Director at PENTA, commented: We are very pleased about the partnership with MAXNOMIC and feel ideally equipped for the upcoming tasks in the field of gaming chairs. We would also like to thank MAXNOMIC for the uncomplicated and quick provision of the DOMINATORs. MAXNOMIC chairs are a MUST for every gamer – and now also for PENTA.”

PENTA has announced that the MAXNOMIC chairs will also be featured at the LEVEL 44 esport bar in Dresden. The bar is a partner for the esports organisation.

Björn Heise, Project Management, MAXNOMIC, added: “We are enthusiastic about PENTA’s team spirit and the demonstration of what is possible with cohesion and professional training! It is a great pleasure for us to literally back the players of PENTA and equip them with high-quality MAXNOMIC gaming chairs, because for the best performance the appropriate equipment is inevitably part of it.“

Esports Insider says: Following the company’s QLASH agreement last year, MAXNOMIC looks to continue its marketing push by securing PENTA as a new partner. The German organisation was in need of a chair partner following its Recaro partnership, with MAXNOMIC chairs now being implemented throughout the organisation’s training centre.