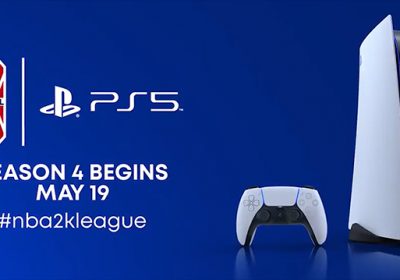 The NBA 2K League has announced a multiyear partnership with Sony Interactive Entertainment to make the PlayStation 5 its official console. While the Playstation brand has partnered with esports events in the past during previous console generations, this is the first league-level partnership for the latest model.

As part of the deal, the PlayStation 5 will serve as the presenting partner of the NBA 2KL Three for All Showdown, an online 3v3 event. The PS5 logo will also be featured across league broadcasts throughout the season.