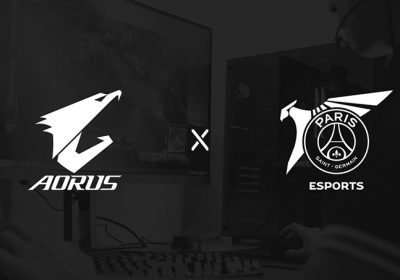 With this new deal, AORUS has been named the display and PC partner for its PSG Talon League of Legends team for 2021. AORUS will provide the team with PCs and monitors in Hong Kong to compete in the Pacific Championship Series (PCS).

AORUS joins other partners and sponsors that have teamed up with the company in recent months for specific teams. In December ESPAT TV partnered with the company for a media rights deal, and Thailand-based telecommunications company dtac and KFC Thailand signed on as partners to the company’s Arena of Valor team in January.