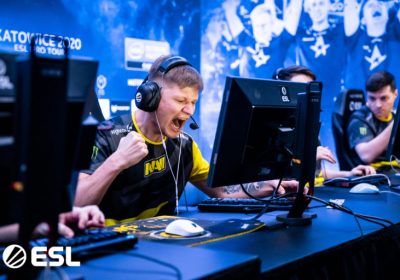 This was another impressive clutch performance from s1mple. 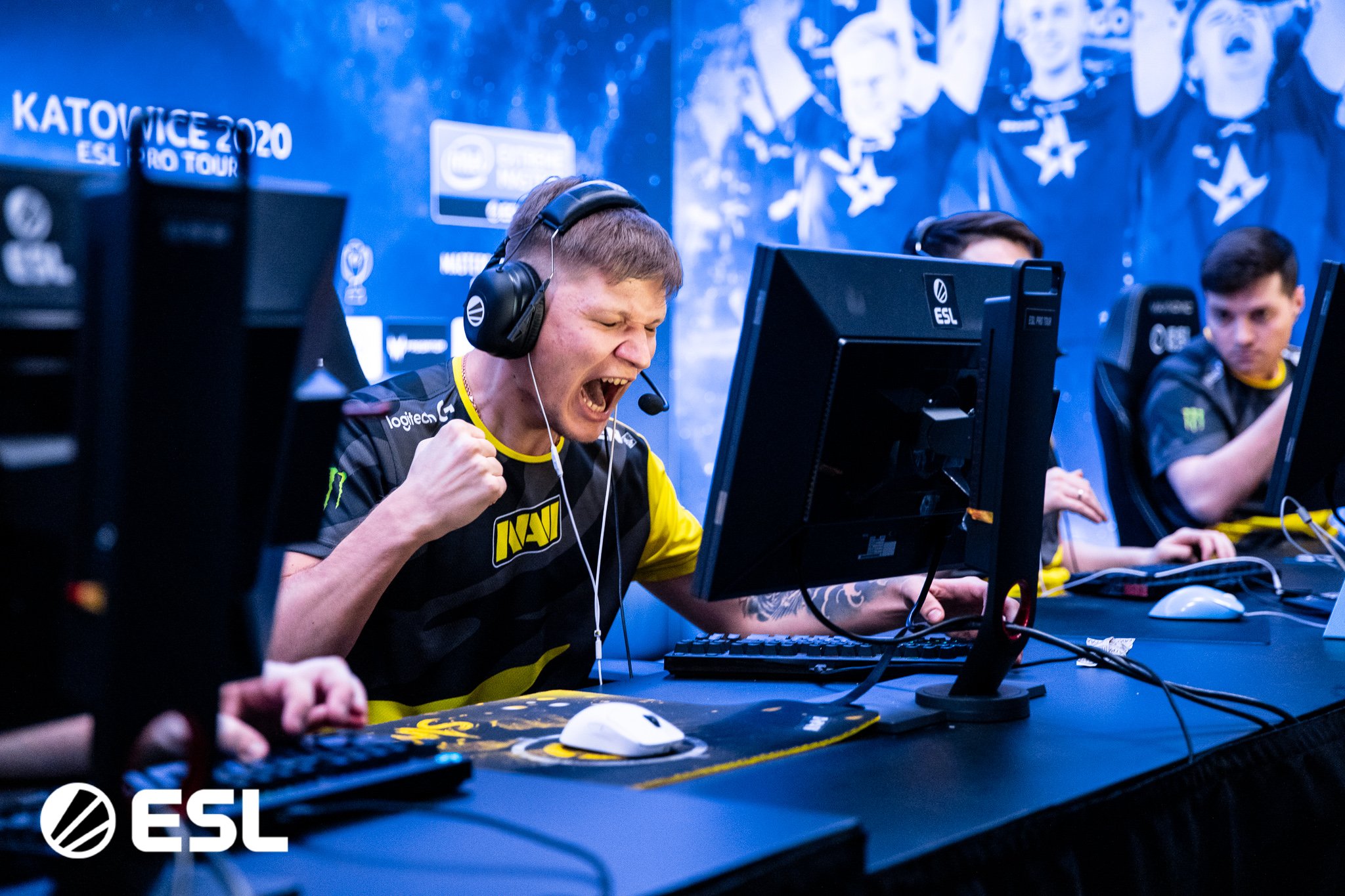 After 48 rounds of Counter-Strike, including three full overtime periods, Natus Vincere finally outlasted MIBR in just the first map of their series today. And Na’Vi’s star player s1mple was, of course, the difference-maker for his side, posting 52 kills to lead his team.

Both squads had strong T-sides on Mirage to keep the map close. MIBR had a chance to go up 15-13 late in regulation, but a questionable decision from Bruno “shz” Martinelli to go for a knife kill on s1mple gave one of the world’s best players an opportunity that he capitalized on.

This led to a 15-15 tie and overtime, which turned into a highlight showcase for s1mple. He had multiple three-kill and four-kill rounds in pivotal moments to keep his team in it, while Marcelo “chelo” Cespedes did the same for MIBR.

The support of a co-star was the difference, though. Academy call-up Valeriy “B1T” Vakhovskiy had a 46 kill-game and several huge moments in overtime himself. He and s1mple showed an impressive amount of coordination and teamwork together.

This marathon on Mirage was just the opening map in a best-of-three series between the two teams. MIBR and Na’Vi are competing in Group C of the ESL Pro League and are both in need of a victory to improve their 1-2 records. The series now moves on to Dust II, Na’Vi’s map pick.