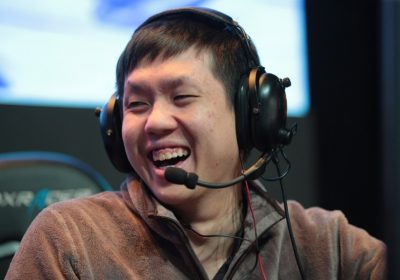 Team Still Moving under Gunfire (SMG) enters the Dota 2 scene with a new roster put together for the inaugural season of Dota Pro Circuit Regional Leagues.

SMG is founded by Singaporean singer JJ Lin who declared that Dota 2 is a game he’s been passionate about ever since he was a kid. However, before finding the right moment to create a Dota 2 branch, JJ Lin’s SMG organization held rosters in Arena of Valor, PUBG and Mobile Legends.

SMG roster from position 1 to 5:

SMG will fight for a spot into the Upper Division of Southeast Asia Regional League through the closed qualifier double elimination bracket, set to begin tomorrow, January 4. Along with seven other teams from the region, SMG will look to clinch one of the four slots into the Upper Division. Worst case scenario, they will place bottom four and will start the 2021 Dota Pro Circuit from the Lower Division.