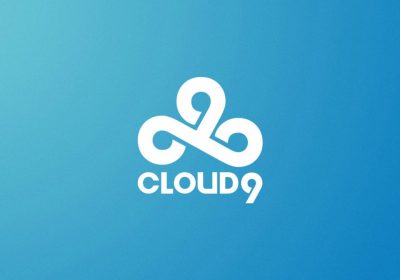 North American esports organization Cloud9 is set to sign Ricky “floppy” Kemery to its VALORANT team, according to sources close to Upcomer and RushBMedia.

The 21-year old will reportedly replace Skyler “Relyks” Weaver, who was released by Cloud9 earlier today, the organization announced. Relyks was the second player to join Cloud9’s VALORANT roster in June 2020, following the signing of Tyson “TenZ” Ngo in April last year.

Today we are saddened to announce that we are mutually parting ways with @RelyksOG.

Thank you for all of the memories in the past year Skyler. Best of luck with your next move! 💙 pic.twitter.com/2GW6oCGfx8

The North American team has struggled in recent tournaments. Cloud9 suffered a defeat to 100 Thieves in the upper bracket semi-finals of the most recent VALORANT Championship Tour Stage 2 event. In the lower bracket, the team suffered a defeat by Version1.

A familiar face for Cloud9

As a former CS:GO professional, floppy already has a decorated history with Cloud9. The young gun joined the organization last year after Cloud9 purchased his Counter-Strike team, ATK, following a successful stint in the ESL Pro League Season 10.

After the move, floppy continued to perform on Cloud9 and remained an integral part of the roster. However, late last year, Cloud9 began to underperform. This ultimately led to several roster changes and floppy was the only player that retained his position.

Under the “colossus” rebuild of Cloud9’s CS:GO team, former commentator Henry “HenryG” Greer revamped the roster. The new team saw floppy joined by the likes of legendary in-game leader Alex “ALEX” McMeekin and AWPer Özgür “woxic” Eker. As part of the roster revamp, floppy received a new three-year contract worth $432,000, according to HenryG.

Cloud9 CS:GO ship off their North American barbed anchor to a new European based home in the form of the Colossus!

But despite the large budget, Cloud9’s CS:GO roster struggled to make a big impact. The team posted a 2-3 record at ESL Pro League Season 13, failing to make it out of group stages.

Despite recent struggles, Cloud9’s VALORANT team is considered one of the best rosters in North America. Currently sitting at eighth place, the organization ranks just behind TSM and XSET, according to VLR.gg.