Team Spirit clean swept Vikin.gg 3-0 in the BTS Pro Series Season 4 Europe and CIS grand finals to end the year with a trophy mere days after they signed the Yellow Submarine roster.

Missing from the competitive scene since May this year, when they dropped their Dota 2 team, Team Spirit made a successful comeback this past week by signing the Yellow Submarine roster ahead of the first series in the BTS Pro Series fourth season.

With the tournament format featuring two tier of invites, Team Spirit were spared from the group stage matches and were invited straight into the playoffs semifinals along with Vikin.gg. Both teams made quick work of their adversaries to reach the grand finals act, which marked the first ever encounter between the two lineups.

A quick first game dominated by Team Spirit’s Phantom Assassin and Kunkka set the pace for what turned out to be a true stomp over the recent third place finishers at Epic League. Vikin.gg were severely outplayed by the CIS squad, who focused their early game on crushing Miroslav “BOOM” Bičan in the mid lane throughout the series to ensure a smooth and fast first tournament victory under the Team Spirit banner.

Team Spirit’s victory sets the CIS region for a hot end of the year, as this marks the third tournament in a row won by a CIS squad in the month of December. Virtus.pro started the winning streak for the region with the Epic League Division 1 title, Natus Vincere claimed the OGA Dota PIT Season 4 title last week and Team Spirit took the spoils last night in the last online event of the year. 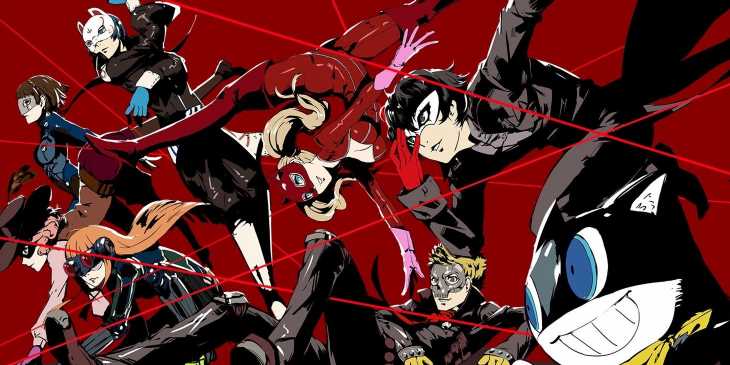 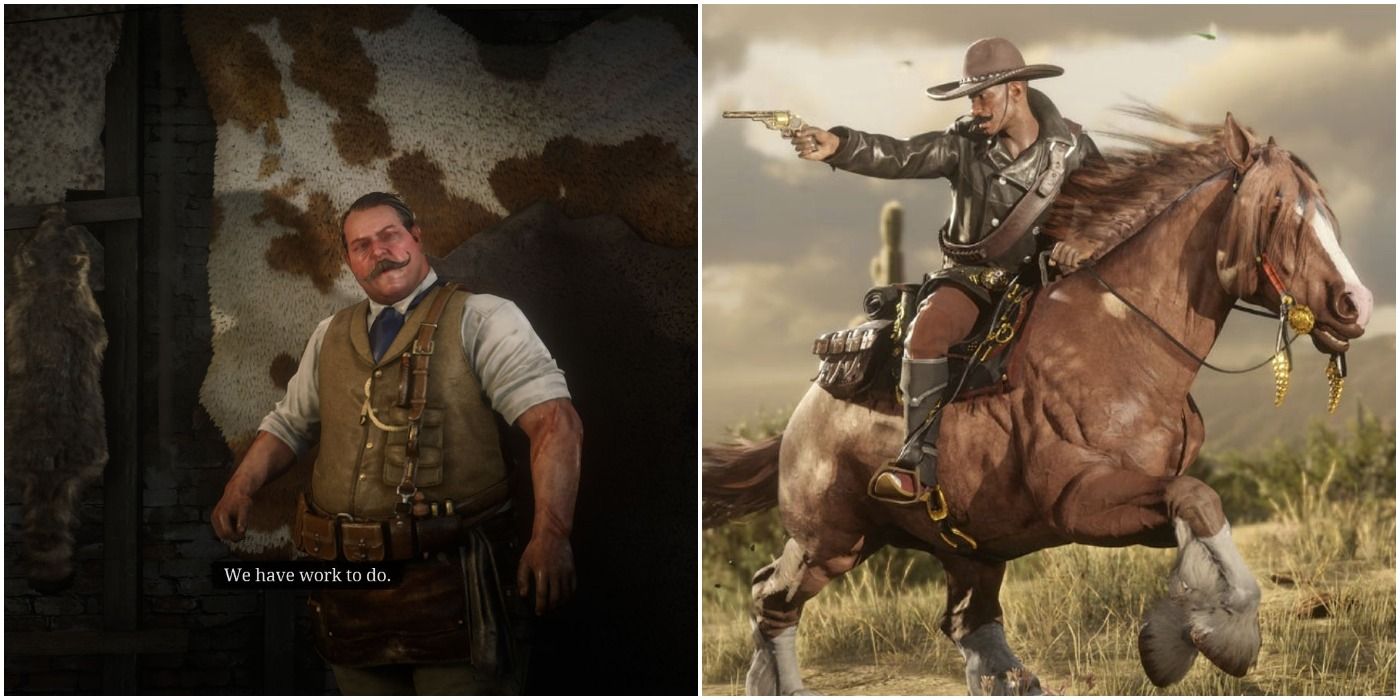