The website, which has officially entered beta this month, is available in Korean and English.

According to the release, MATCH LAB’s goal with CHECKT is to provide in-depth League Of Legends data to help players improve their skills during games.  The website uses its knowledge and data from top-division Korean players and general gamers to build a database focused on showing where players can develop.

By collecting player statistics in ranked matches, CHECKT shows players which skills to work on in order to improve.

Along with its free service, the website is also constructing a subscription option which is expected to be completed in the first half of 2021. The subscription service is set to include more detailed analysis and language extensions.


The CEO of THE MATCH LAB Co., Ltd. Sungchul (Matthew) Byun, added: “Gamers don’t just play for fun, they all have the desire to get their values acknowledged. CHECKT is a practical training solution for the realisation of gamers’ dreams and starting with this, we aim to offer innovative experiences to gaming life.”

CHECKT’s algorithm developers had previously worked at GC Busan, a professional League team in Korea and Esport Lab Academy. In total, the developers have analysed around 10,000 API data and extracted an estimated 100 significant indicators. The system will also run through and collect live data from 11 global servers.

Esports Insider says: CHECKT comes with an idea of using the culture of Korean players in League of Legends as a reference for in-game development, which is a unique take from other traditional training websites/applications. With the website only in beta, and a subscription model coming soon, it’ll be interesting to see how many users CHECKT can garner in what has become a very crowded space. 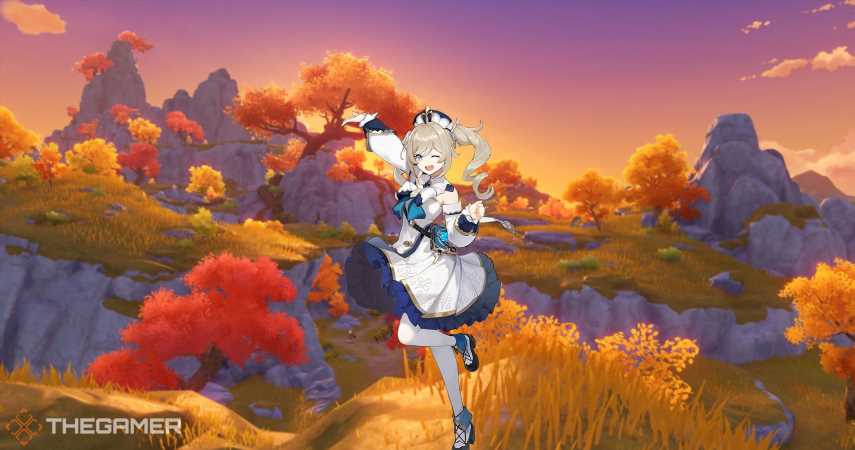 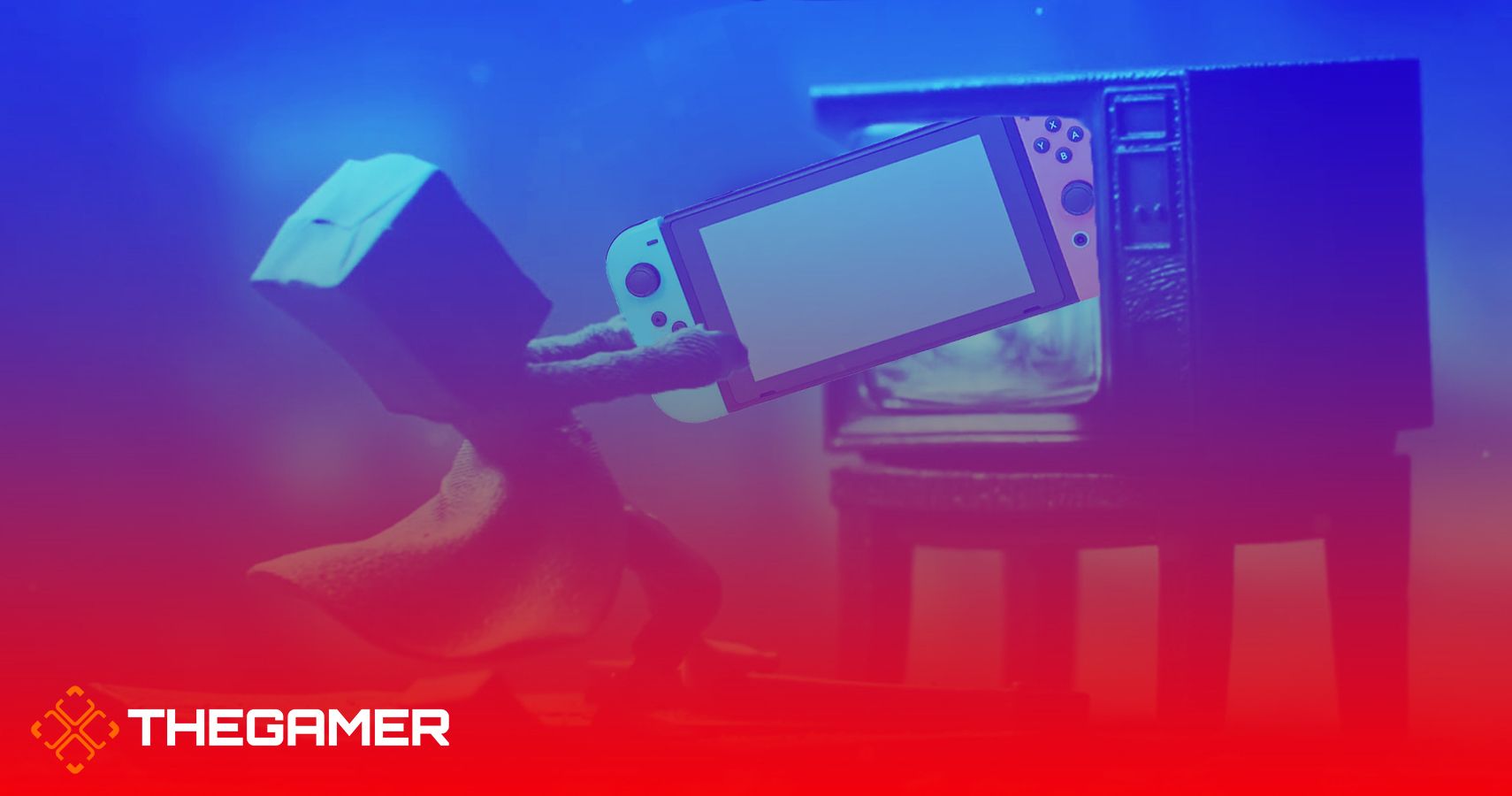 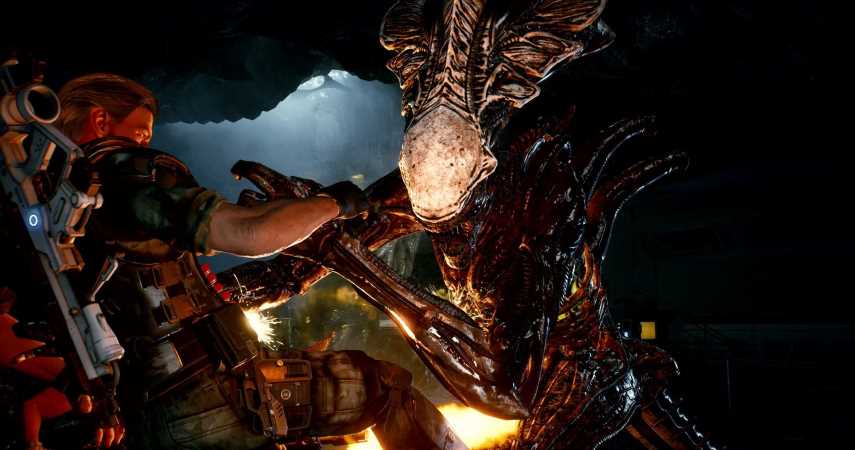