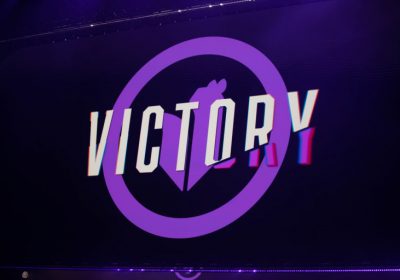 The tissue was a big issue for Florida today. 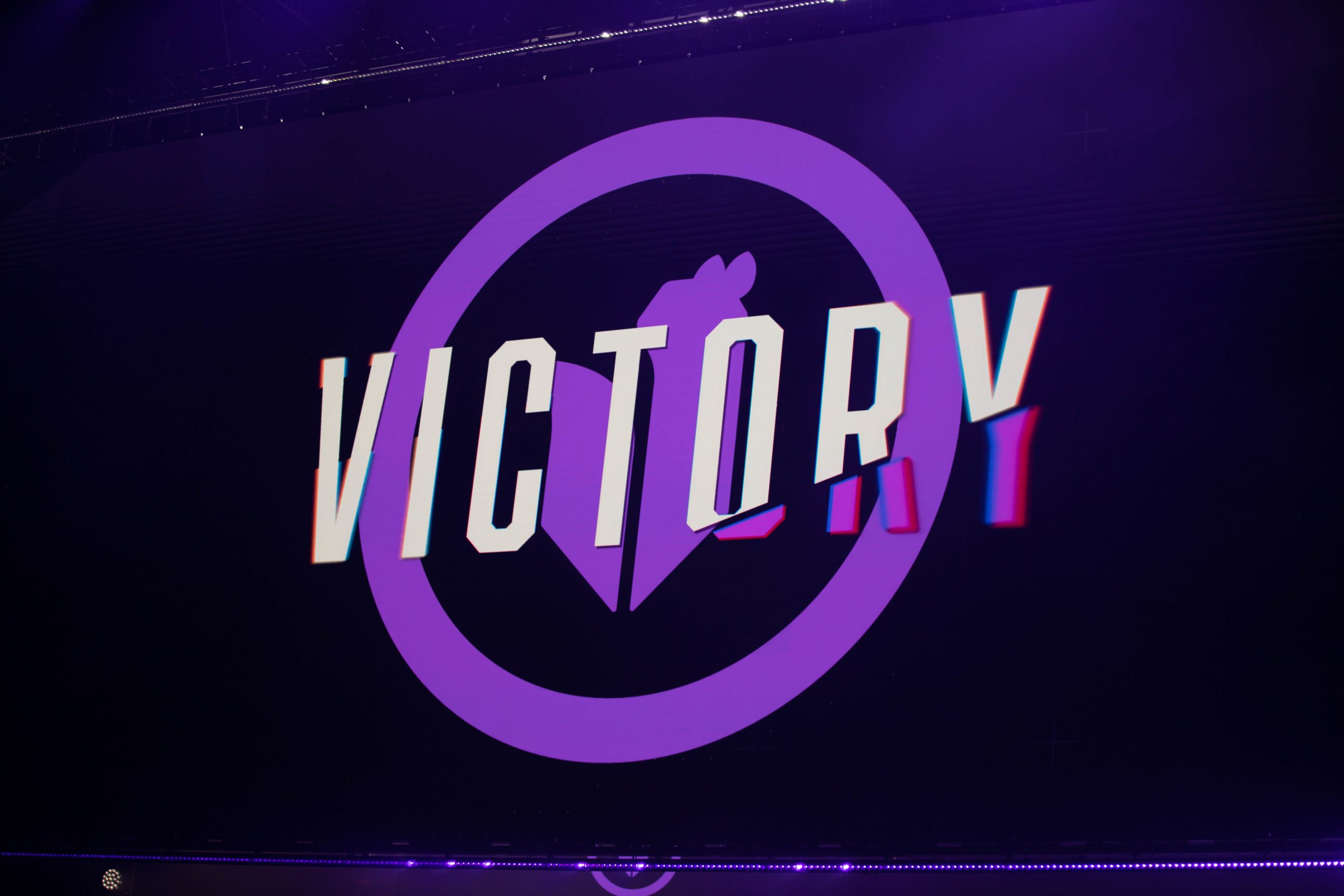 The Toronto Ultra took down the Florida Mutineers 3-1 in today’s Group B matchup during Stage One of the 2021 Call of Duty League season.

Heading into the official start of professional play earlier this week, the Mutineers were considered by fellow pros and coaches as one of the top teams in the league. And following a 3-2 victory over the Atlanta FaZe in a preseason exhibition match last month, many fans were expecting the squad of Skyz, Owakening, Slacked, and Neptune to win their opening series.

But Toronto had other ideas. The Ultra carried their strong Hardpoint play from the Kickoff Classic into their regular-season opener, taking both maps played on the mode in this match.

Related: Group play results for Stage One of 2021 Call of Duty League

Toronto kicked things off with a 250-164 victory on Garrison Hardpoint. The Ultra’s young slaying duo of CleanX and Cammy led the charge, producing 36 and 31 kills, respectively. Toronto then took a hard-fought Miami Search and Destroy 6-4 behind Methodz’s 11-kill performance—though Owakening had the most eliminations in the lobby at 13.

Facing a 2-0 series deficit, Florida won a back-and-forth Garrison Control 3-2 to stay alive. Owakening dropped 37 kills and Cammy was right behind him with 36.

But when the series transitioned back to Hardpoint, Toronto closed out the match with a 250-177 victory on Crossroads despite a 37-kill outing from Florida’s rookie Neptune. CleanX once again led the Ultra in the slaying department with 30 eliminations, but his teammates weren’t far behind him on map four.

Both Toronto and Florida will have to wait until Thursday, Feb. 18 to play their second matches of Stage One group play. The Mutineers will take on the Los Angeles Guerrillas at 2pm CT, followed by Toronto vs. OpTic Chicago at 3:30pm CT.

Today’s CDL action will conclude with the Los Angeles Thieves facing off against the New York Subliners. You can watch that match now on the official Call of Duty League YouTube channel. 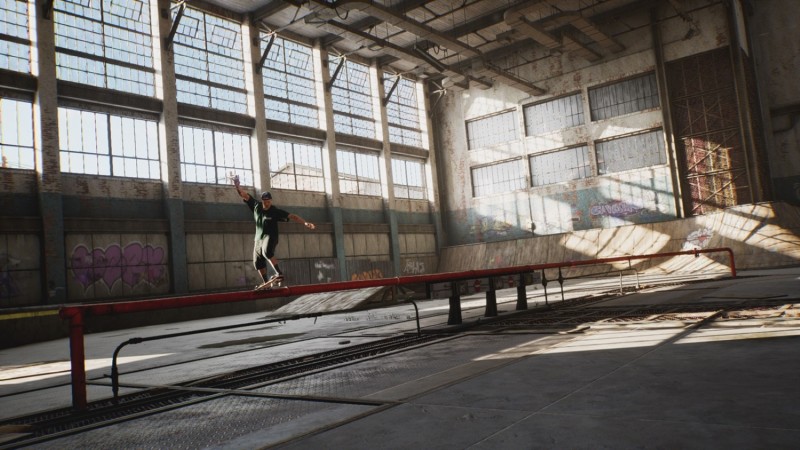