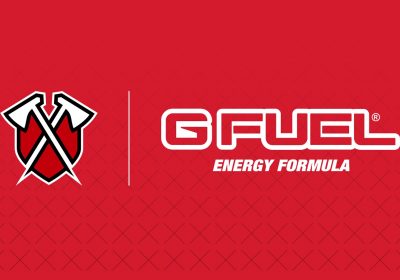 Financial details and the length of the renewal have not been revealed.

Tribe Gaming first partnered with G FUEL in July 2020 and has since gone on to secure deals with peripherals manufacturer Razer and Incase.

Patrick Carney, Tribe Gaming’s CEO and Founder, spoke about the partnership, via a release: “G FUEL is a true believer in the power and scale of mobile gaming.

“This new partnership elevates what we were able to accomplish in 2020, and builds on the G FUEL-ified content that our fans have come to know and love. We’re honoured to be partnered with one of the most prestigious brands in all of gaming, and we look forward to dominating mobile gaming in tandem with G FUEL for the foreseeable future.”

Alongside securing partnerships, the mobile esports organisation announced a $1m investment round in March last year. Some of the investors included the likes of Claudio Castagnoli, also known as WWE professional wrestler Cesaro, NBA player Gordon Hayward, and Kristian Segerstrale.

Esports Insider says: G FUEL renewing with Tribe Gaming makes complete sense, especially given the continued growth of mobile esports. Tribe Gaming has established itself as a strong mobile-focused brand within the western market, which will undoubtedly benefit them as mobile esports starts to break through into more regions.