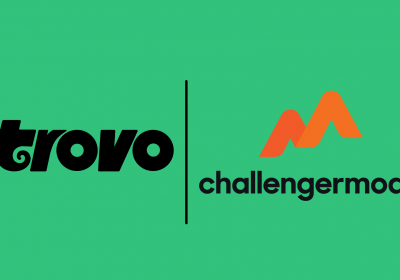 As a result of the partnership, a monthly prize pool of $2,000 (~£1,512) will be distributed to PUBG MOBILE teams and tournament organisers through the fund based on applications. 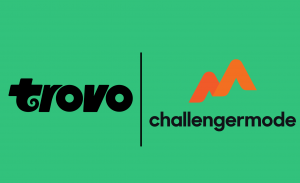 Moreover, the two parties will work together on hosting the PUBG MOBILE Pro Team Tournament Series, which aims to provide PUBG MOBILE fans and professional teams with a chance to compete against each other.

“The fund we have set up for PUBG MOBILE teams and organisers is a vital part of encouraging esports participation from the grassroots level up in this evolving space, and we’re glad that the technology of the Challengermode platform can be part of making that possible.”

According to the release, the partnership seeks to support the growth of PUBG MOBILE esports by offering players the chance to compete for notable prizes and thus ‘give back to their community’.

The broadcast of the associated PUBG MOBILE Pro Team Tournament Series, set to take place in the coming months, will be available via dedicated PUBG MOBILE streams on the Trovo platform. More information regarding the event has yet to be released.

Allen Chan, Trovo Senior Operations Manager, added: “Despite mobile being the most common way to play games around the world, the mobile esports space is still very underserved.”

“By working with Challengermode on this prize pool fund and the PUBG MOBILE Pro Team Tournament Series, we want to empower PUBG MOBILE teams to create their own dedicated space for their community, and spotlight the high levels of dedication and competition in the rapidly growing mobile esports space. We look forward to working with PUBG MOBILE teams from around the world in the coming months!”

Esports Insider says: This is a great initiative by Trovo and Challengermode, which will surely help bolster the PUBG MOBILE esports community. Challengermode’s efforts in supporting the grassroots esports scene are admirable and this partnership marks another step in its goal of making esports accessible to as many people as possible. 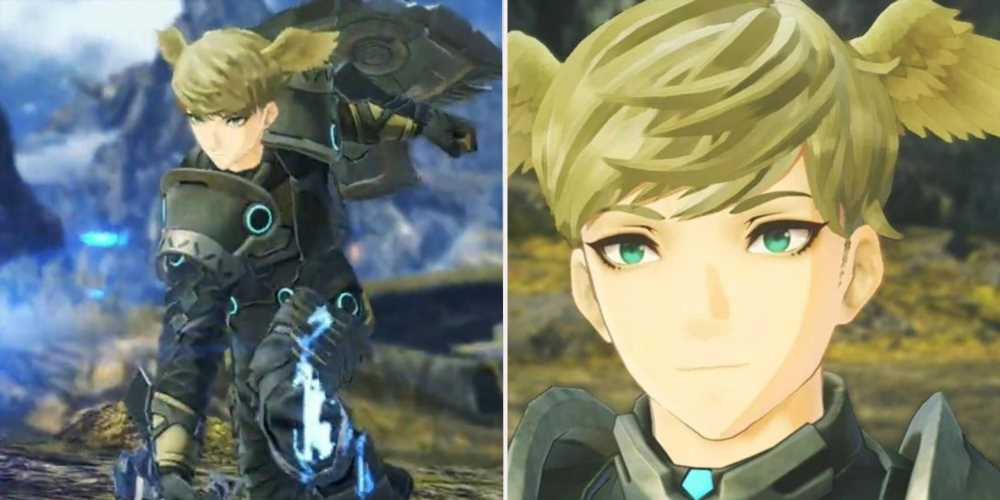 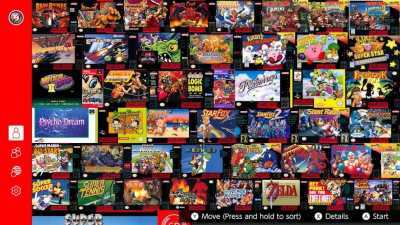 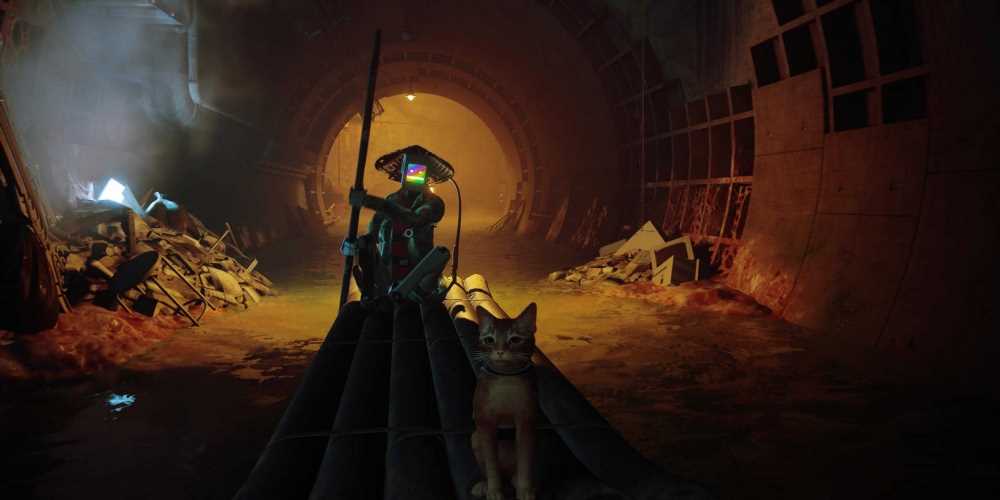