VALORANT releases State of the Agents to explain Patch 2.06 updates 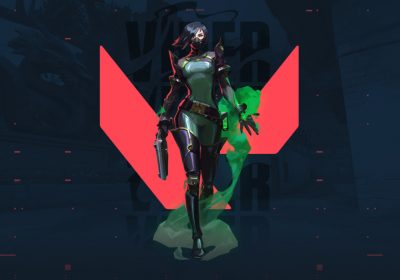 The organization is taking a more proactive approach to balancing changes in upcoming patches. They want to let players and fans know what to expect moving forward.

“Starting with 2.06, we’re taking a more aggressive approach with our updates, so that we see a larger impact to Agents with each one,” Goscicki wrote.

State of the Agents: Viper and Yoru

Both agents were subjected to buffs in Patch 2.06. Viper has been one of the least picked agents across causal and professional play. According to blitz.gg and tracker.gg, she and Yoru hover around the bottom four agents played in most ranks. High ranks, like Immortal or Radiant, also rarely see Viper as she has an almost 0% pick rate.

In the update, the balance team said that her recent changes are to increase her control for areas on the map with her utility. The previous iterations of Viper were very weak in contrast to other smoker agents. Also, her learning curve is steeper than that of others in her class. But, these recent changes may give her more agency in-game and the developers seem optimistic about her future.

“Internally these changes have been very strong, and we’re excited to see how Viper performs with this buff out in the wild. The team also feels like we’re well positioned to tune her as needed moving forward,” Goscicki wrote.

Yoru was given quality of life adjustments on Patch 2.06. These changes should increase her power but they are not on the level of the Viper changes. The balance team said that the changes were given to allow more avenues of play, while also testing the waters for future changes.

Riot Games is changing how it approaches patches and balancing in VALORANT. Previously, the balance team would make small changes to Agents and wait for small outcomes in the server and in tournaments. That approach has not panned out in their minds. The team will now move to sweeping changes in new patches.

“This is because we know seeing your Agent in the patch notes over and over can be frustrating, especially when they do not move the needle, so to speak,” Goscicki wrote.

Now, the team will also release bigger patches with more changes after large VALORANT Champions Tour events. The Viper changes were just a sample for what is to come post Masters 2.