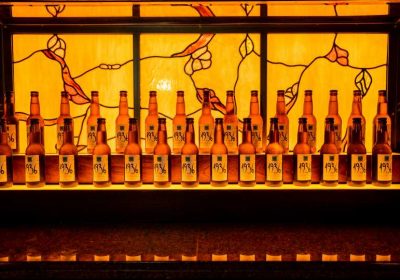 Racing and esports organisation Veloce has launched a beer in partnership with Swiss brewery 1936.

The beer, called 1936 Viva Veloce Pilsner, will be made available at Veloce’s HQ, on The Drop Store and during events. 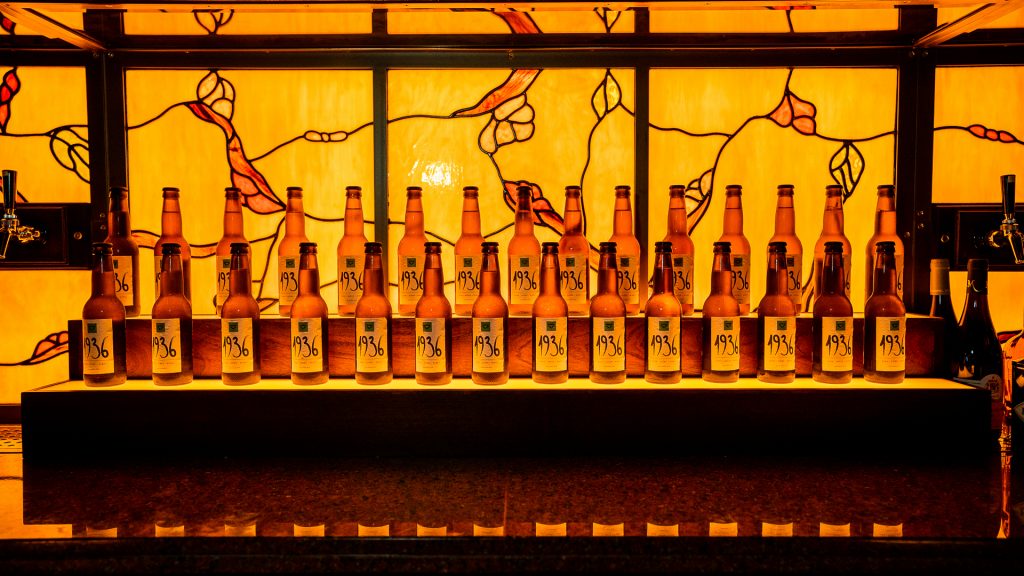 One location that Veloce’s beer will be made available is on the St. Helena ship, a seafaring base for the Extreme E off-road championship. To celebrate the launch, Veloce hosted an F1 esports watch along at The Cadogan Arms pub in Chelsea.

Rupert Svendsen-Cook, CEO, Veloce Esports added: “It’s funny how this partnership has come about after discovering the beer via 1936 supplying our Veloce HQ’s draft beer during lockdown! We couldn’t be prouder to be launching a Veloce beer in collaboration with our good friends at 1936. We’re also delighted that Extreme E will be welcoming our beer on board the St. Helena!”

Veloce is not the first esports brand to acquire a beer partnership. Bud Light has recently sponsored a variety of esports entities such as Evil Geniuses, CLG and Toronto Ultra.

Moreover, a number of esports teams have explored partnerships with breweries. Earlier this year Minnesota Røkkr partnered with the Waconia Brewing Company and Team Secret launched its own beer back in 2019.

Veloce is an esports and racing organisation that currently, fields teams in real-life racing leagues, such as Extreme E and the W Series. The organisation also operates three of the 10 teams currently participating in the F1 Esports space. These include ARRO F1 Esports, Mclaren Shadow and Mercedes Esports.

Esports Insider says: Veloce has succeeded in providing their fans with something tangible to interact with, and even taste. The brand continues to work on a number of projects that intersect real-world and digital racing. As such, creating a beer is a shrewd move as it can be easily marketable to both sectors.