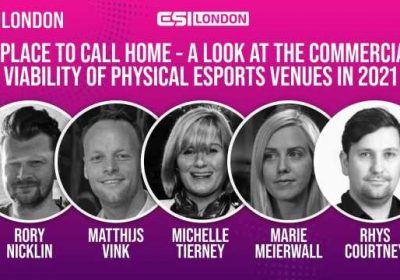 Whether it’s esports ready stadiums and arenas to gaming and social spaces, there is a lot of money being spent on building new or adapting-for-use physical esports spaces.

Some recent examples include Belong Gaming and Wanyoo expansions, the Esports Stadium in Arlington, Gfinity in London, the V.Hive in Paris, Astralis Nexus in Copenhagen, and huge billion-dollar projects across China in Shanghai, Guangzhou. OverActive Media has also announced plans to create a $500m multi-purpose stadium in Toronto. Clearly, there’s a belief in bricks and mortar.

RELATED: How to seize the attention of the streaming generation

However, when it comes to commercial viability in 2021, what’s the situation there and how are these venues making money? Moreover, what are the considerations that need to be taken into account before embarking on such speculative projects?