Esports Insider contacted We Play Esports for further details, with the company revealing that the WUFL will feature a range of popular fighting titles including Super Smash Bros. Ultimate, Tekken 7, Street Fighter V, and Mortal Kombat 11. In addition, the firm has not ruled out adding additional titles in the future.

WePlay Esports will serve as a media holding company for the WUFL, the company told Esports Insider. This means that, while a dedicated team will work directly on WUFL, the core WePlay Esports personnel will also be involved in the tournament’s various operations.

Oleg Krot, Managing Partner of WePlay Esports commented on the announcement in a company blog post saying: “The new company team will develop the WePlay Ultimate Fighting League and diversify the pool of supported esports disciplines. These activities are in line with the media holding company’s global goal to expand its presence in North America with its vibrant fighting game community.”

Usyk added: “Competitive gaming is both a popular hobby for many young people and a promising direction for investors. I chatted with Yura Lazebnikov and Oleg Krot, they told me the specifics of the industry, and I decided to try my hand in this business. Besides, I played games before, and now I’m back to this hobby.”

According to the company, WUFL will primarily focus on providing premier-level events.

We Play has also confirmed that the company is also actively working on products and services that will benefit the grassroots community. Gamers can already enter amateur tournaments through the WePlay Compete app and WFL circuits will be added ‘in time’.

Esports Insider says: The fighting game community has a vibrant and growing esports ecosystem and the WUFL looks to continue the scenes development at a top-tier level. It will be interesting to see how the WUFL will compare to established circuits like Evo, which traditionally take place in-person. Usyk also manages his own promotion company and sportswear brand, which creates additional partnership opportunities down the line. 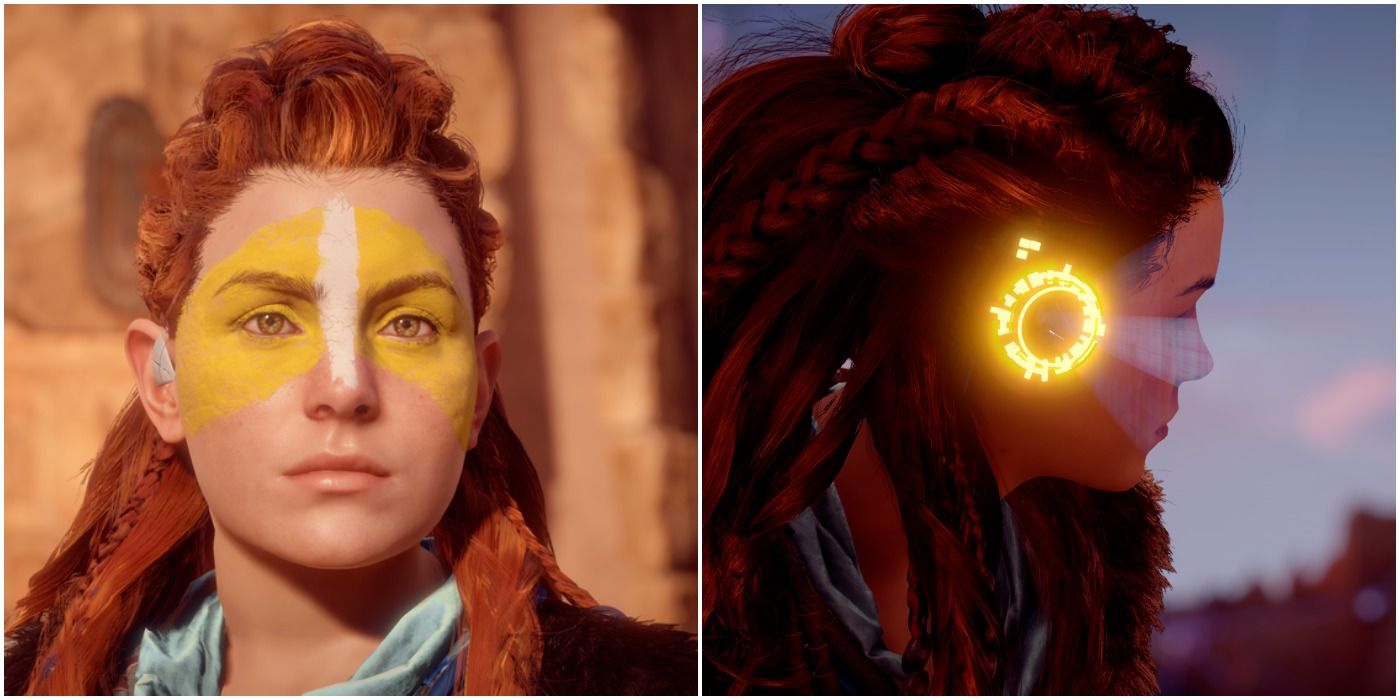