When Does Fortnite Chapter 2 – Season 6 End? 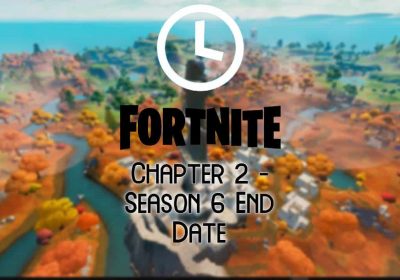 Fortnite’s latest season graced players with its presence on March 16, 2021, with an entirely different experience. Crafting, Animal non-player characters (NPCs) and new locations represented some significant changes to the game in Chapter 2 – Season 6. However, the core of Fortnite remains the same, as it always does.

Chapter 2 – Season 6 marked the sixth season of Fortnite Chapter 2, which emerged from the Blackout event in October 2019. The current season is also the 11th in Fortnite history after the game officially hit the market in September 2017. Many Fortnite fans have their opinions, both good and bad, about each new update, but there’s no denying that Epic Games finds ways to get people talking about Fortnite.

Some players are already looking ahead to Chapter 2 – Season 7 out of curiosity or perhaps even boredom with the game’s current iteration. So, let’s take a look at the anticipated start date of Fortnite’s next season.

When Does Fortnite Chapter 2 – Season 7 Start?

Several leakers, including HYPEX, revealed that Chapter 2 – Season 6 has an end date tentatively set for June 8. If that comes to fruition, Season 6 will fall in line with Epic’s usual three-month runtime. However, that is not to say an extension can’t happen. The developers have had to delay new updates in the past.

Despite the occasional hiccup, Epic has released the last several seasons on time. The summer season is typically one that the developers emphasize heavily, so it’s somewhat safe to say we will see a Chapter 2 – Season 7 update in early June. Epic would not want to pass up on another chance to bring former players back to Fortnite with an exciting new season.

Also Read: How to get the Grappler Bow in Season 6

What to Expect in Season 7 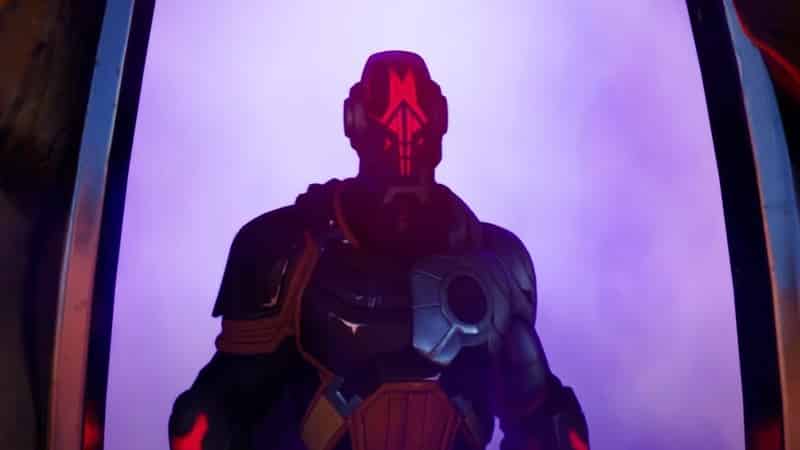 Leaks ahead of Season 7 have been virtually nonexistent. That is primarily due to Season 6 only being one month old. It’s also worth noting that Fortnite’s Battle Royale storyline is no longer as cohesive and easy to follow as it was previously. The one constant is the Zero Point, Season 5’s featured title and a focal point of Season 6.

The safe assumption is that Season 7 will involve the Zero Point and The Foundation, a member of The Seven. Fortnite also recently partnered with DC Comics for a Batman crossover. That might be something to keep an eye on, given the Marvel-themed Season 4 experience.

We know for sure that we can expect Fornite Chapter 2 – Season 7 on June 8. ESTNN will update further with more knowledge beyond a release date!