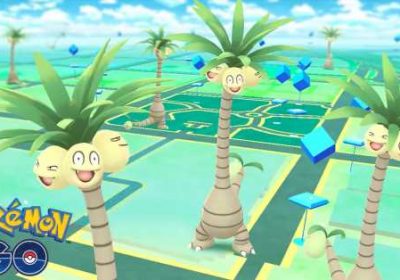 Pokémon Go is getting its next wave of Pokémon: Alolan Pokémon. Announced on the Pokémon 25th Anniversary stream, the introduction of Alolan Pokémon will kick off starting on March 1.

The event will start with a few Pokémon and, as was the case when other regions were released, we’ll get the rest of them trickling in through events and other means. You’ll likely be able to find Pokémon Rowlet, Litten, and Popplio, but no official events have been announced yet. Before then, trainers will be able to catch Alolan Exeggutor.

Notably, there are still a ton of Pokémon from older regions that have not been added to Pokémon Go, including Kecleon from the Hoenn region, and Mythical Pokémon like Shaymin and Manaphy from the Sinnoh region.

Alolan forms of existing Pokémon, like Alolan Rattata and Alolan Meowth, were added to Pokémon Go a while ago, though we haven’t gotten many other seventh-gen Pokémon in the game until now. 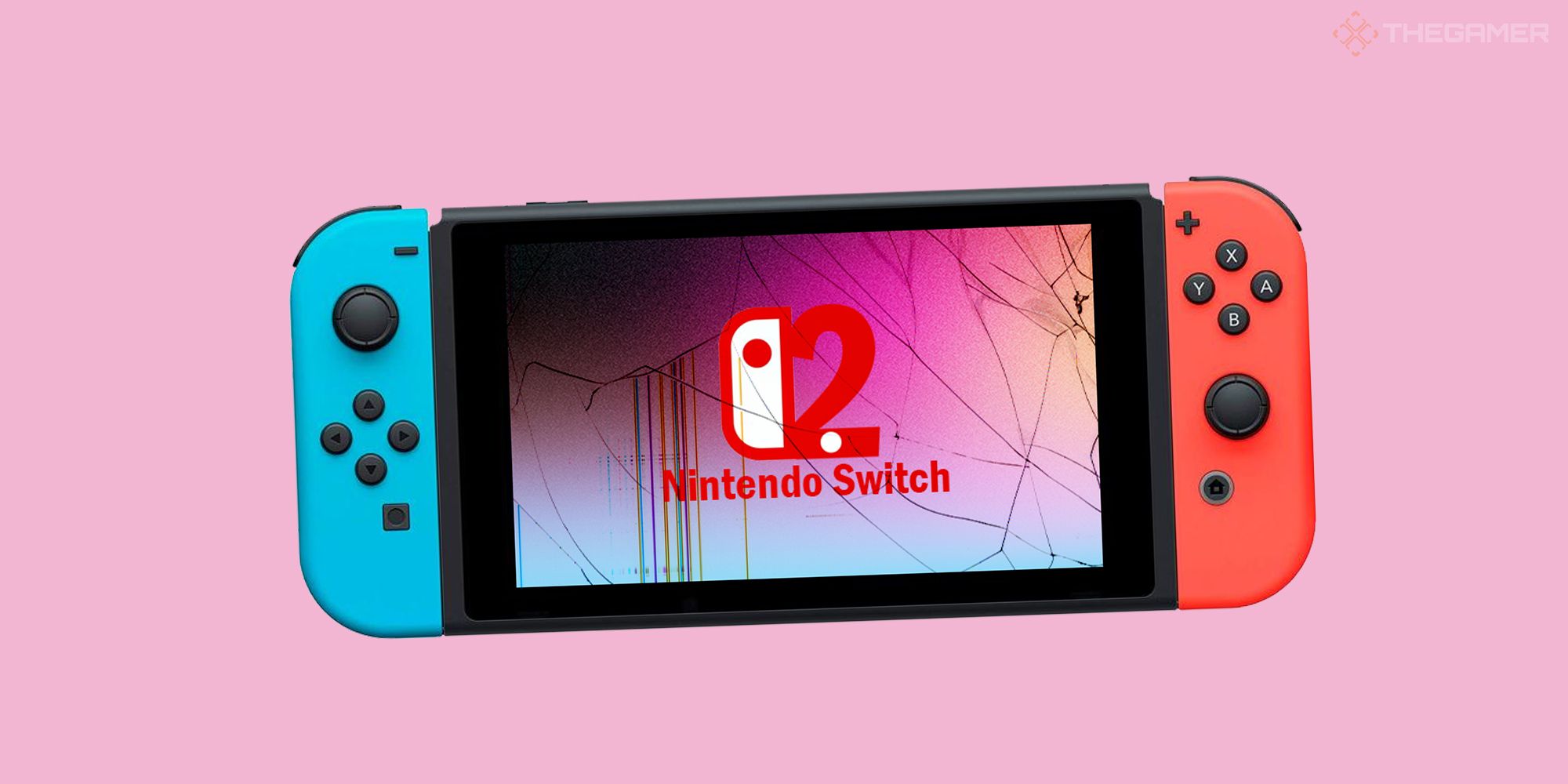 We Don’t Need A Nintendo Switch 2 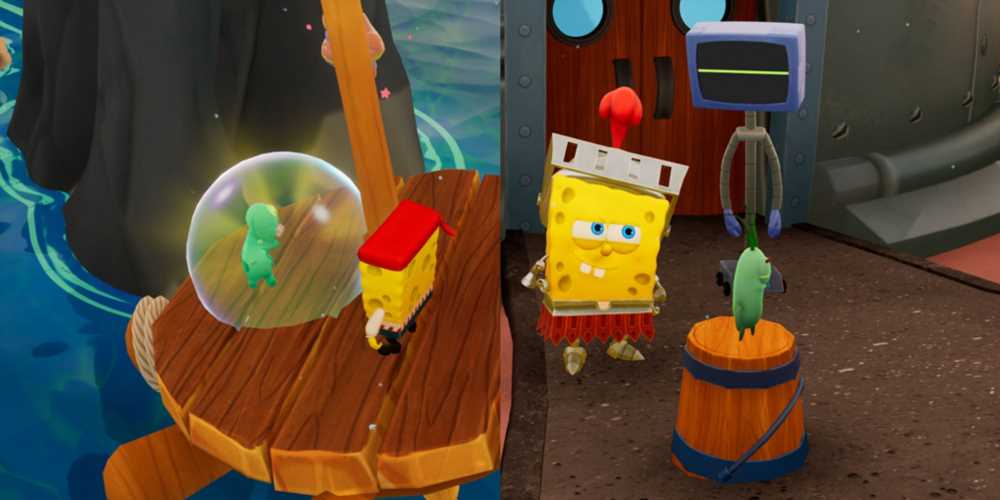