Yet another update has arrived for Fortnite. This week’s patch is update 9.30, and Epic Games has brought more new content and changes to the game, and in particular, its free-to-play battle royale component. Update 9.30 is live now on PS4, Xbox One, PC, Nintendo Switch, iOS, and Android, and it adds a brand-new item that lets you heal players, removes several weapons, and make some balance changes, the most significant of which concerns how quickly you can pull out a shotgun. Here’s a breakdown of the major takeaways along with the full 9.30 patch notes.

This week’s new item is the Chug Splash, a throwable that allows you to heal yourself and other players. It effectively works like a grenade that has the appearance of a six-pack of cans. By throwing it, everyone within range of the explosion will be healed 20 health or shield. You can see this in effect in the video below.

If you’re injured, you’ll receive 20 health, while those with full health will be given 20 shield (these 20 points can also be split between health and shields, as the video shows). “Chug Splash can heal allies, enemies, and can extend the duration of the ‘knocked’ state for knocked players.” Chug Splashes are available in rare variants only from floor loot, chests, vending machines, supply drops, and llamas. They drop in stacks of two, up to a maximum of six.

Elsewhere, explosive availability has been drastically reduced: Epic has vaulted (removed) the Boom Bow, Dual Pistols, and Dynamite. The developer didn’t offer much in the way of explanation for the change, merely stating, “These vaults are primarily targeted at adjusting the availability of explosives, putting them more in line with where we think they should be.”

Shotguns have also been tweaked. The Combat Shotgun’s long-range damage has been reduced. More importantly, there is no longer a delay when switching to shotgun weapons–unless you have multiple shotguns in your inventory. This delay was originally introduced to prevent players from switching between multiple shotguns to speed up how quickly they can be fired. Epic says of the new change, “This is a Quality of Life change to prevent the swap delay system from interfering with players who do not have multiple shotguns in their inventory. As with all changes, we’ll be keeping a close eye on this and make adjustments if necessary.”

Take a look at the full list of Fortnite: Battle Royale patch notes below, via Epic.

In other Fortnite news, it was revealed last week how the game was nearly canceled. It has, however, gone on to be extremely successful, with Epic recently being given a BAFTA special award. 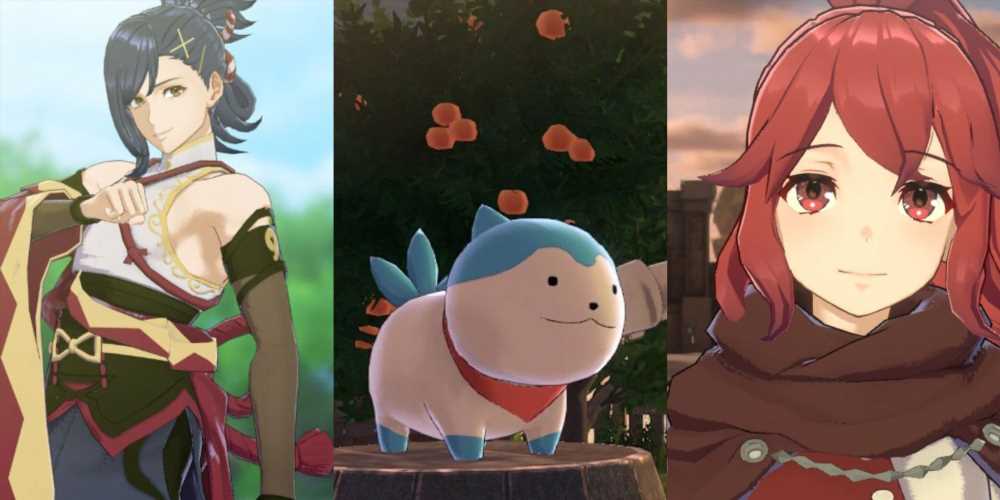 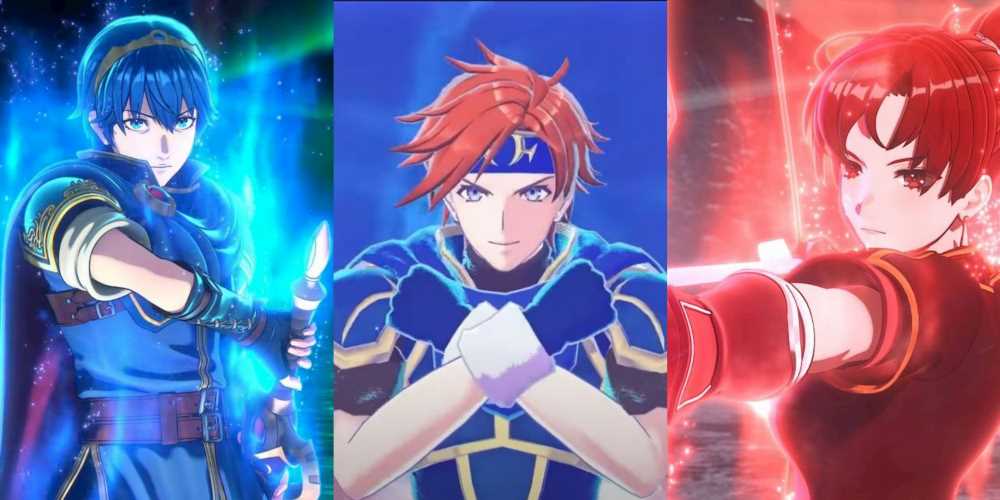