Home » Mobile » How and where to stream Apple TV Plus

How and where to stream Apple TV Plus

Apple has officially joined the streaming wars. CEO Tim Cook announced the company’s new Apple TV streaming service in a presentation on Monday. The service, named Apple TV Plus, will compete with streaming titans like Netflix, Hulu, and Amazon Prime by bundling together various content libraries as well as serving up original series and movies.

Like Amazon with its Fire TV devices, Apple already sells streaming hardware and offers a built-in Apple TV app for iPhone and iPad. Apple TV devices will, of course, support Apple TV Plus. But the company announced today that the service will be available in the newly redesigned Apple TV app, coming to multiple platforms later this year.

Here are all of the apps and devices that will support Apple TV Plus in the coming months. 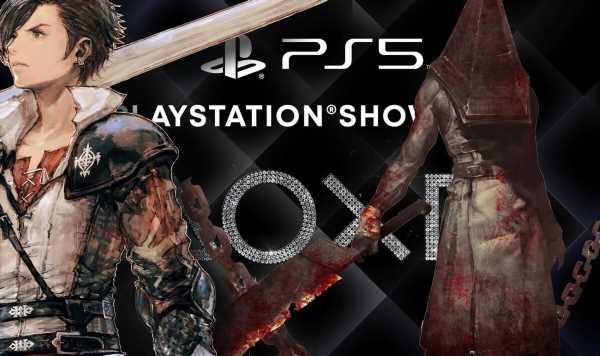 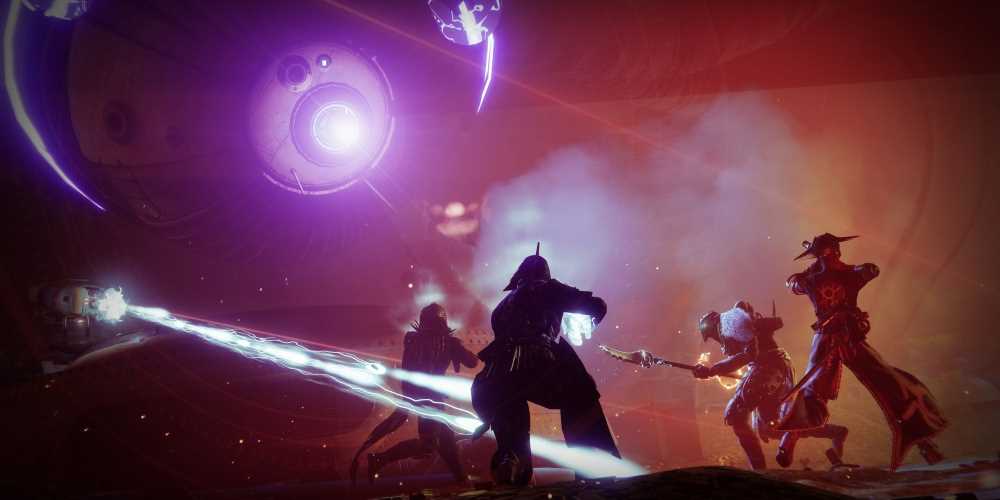 Destiny 2 Season Of The Plunder: All Week 5 Seasonal Challenges