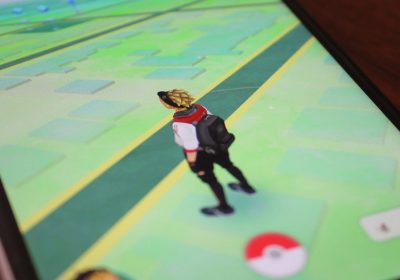 Pokémon Go developer Niantic is pulling its games out of Russia, the company announced late Thursday. Pokémon Go, Pikmin Bloom, and Ingress will no longer appear for download in Russia and Belarus, and players in those countries will not be able to access the game. Niantic cited support for Ukraine amid Russia’s invasion of the country.

“We stand with the global community in hoping for peace and a rapid resolution to the violence and suffering in Ukraine,” Niantic said in a tweet published Thursday. “Niantic’s games are no longer available to download in Russia and Belarus, and gameplay will also be suspended there shortly.”

Niantic joins other tech companies like Sony, Nintendo, and Microsoft, all of which have suspended sales in Russia following a plea from Ukrainian deputy prime minister Mykhailo Fedorov for companies to sanction Russia over its invasion of Ukraine. Other media companies, like Netflix, Electronic Arts, Apple, and CD Projekt, have also suspended business in the country. Niantic’s promise appears to go a step further than suspending sales or downloads, as players in the region will no longer be able to play the company’s games at all.

Niantic, like other companies, has also pledged to support humanitarian aid efforts in Ukraine. On March 3, it announced it raised $75,000 internally by matching employee donations. The company said it has also donated $200,000 “directly to humanitarian organizations focused on supporting the people and refugees of Ukraine.”

As Russian forces attack cities in Ukraine, some game developers volunteer to fight

The war in Ukraine is in its third week as Russian President Vladimir Putin continues his assault on the country. More than 2 million people have fled Ukraine as refugees while cities — including hospitals, homes, and schools — are bombed by Russian forces.